Home Health The Man Who Ate Himself to Death 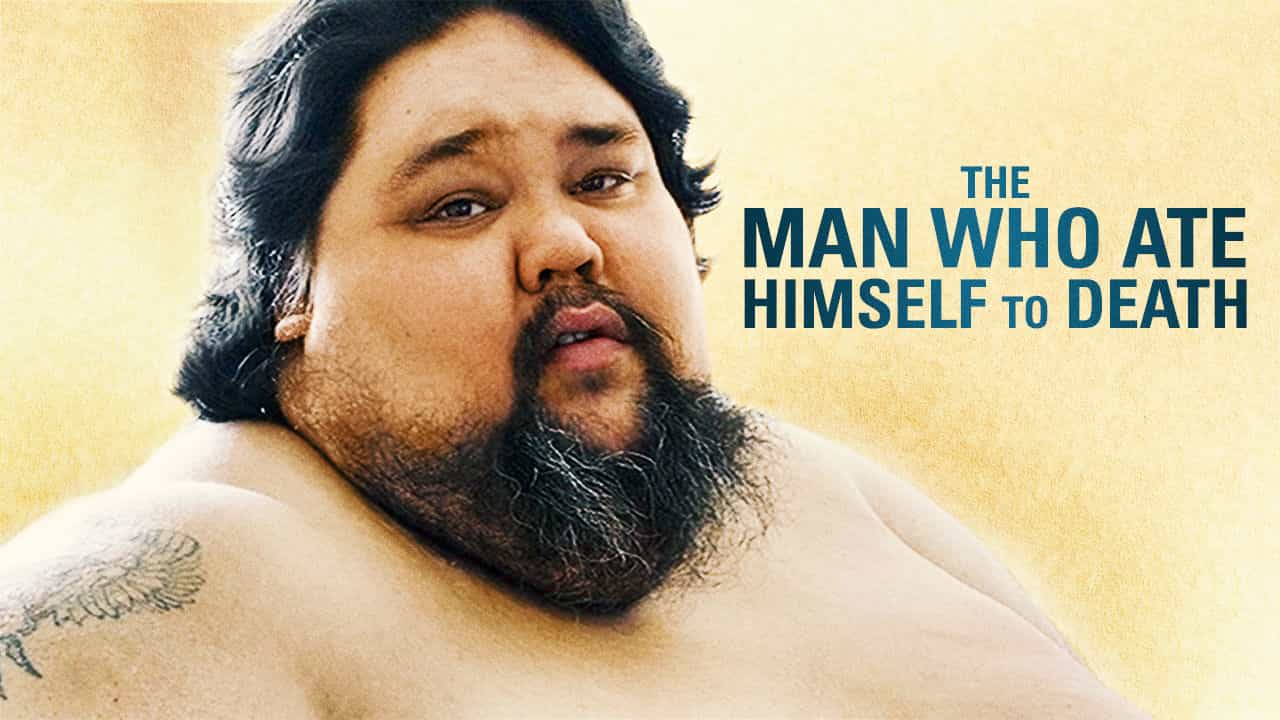 Food can bring comfort to many people, but what happens when a person’s love of food completely takes over their life? The Man Who Ate Himself to Death takes a look into the story of Ricky Naputi, a man whose relationship with junk food was so complicated that it literally took over his life.

A love of junk food brought Ricky’s weight up to 400kg, which led him to live a life where he could not do anything as he became completely bed-ridden. He relied on his wife to do everything for him, and some people question whether or not she was an ‘enabler’ since she was the one supplying him with junk food.

The film follows Ricky’s final few months as he attempted to control his eating habits and reduce weight in order to undertake a surgery that could have saved his life.