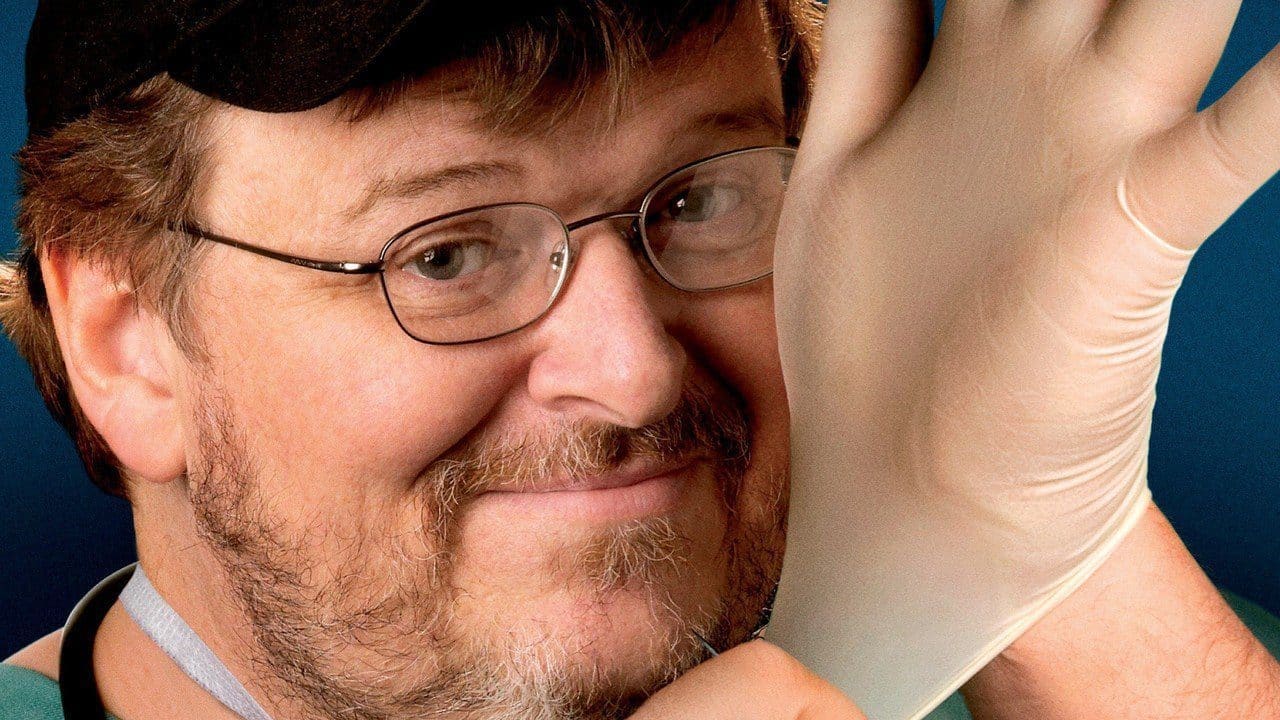 Sicko is a documentary by filmmaker Michael Moore that takes an in depth look at how the state of healthcare in the United States is harming its citizens. A combination of personal interviews, discussions with healthcare workers, and historical recordings of politicians shows the origins and consequences of the nation’s decisions.