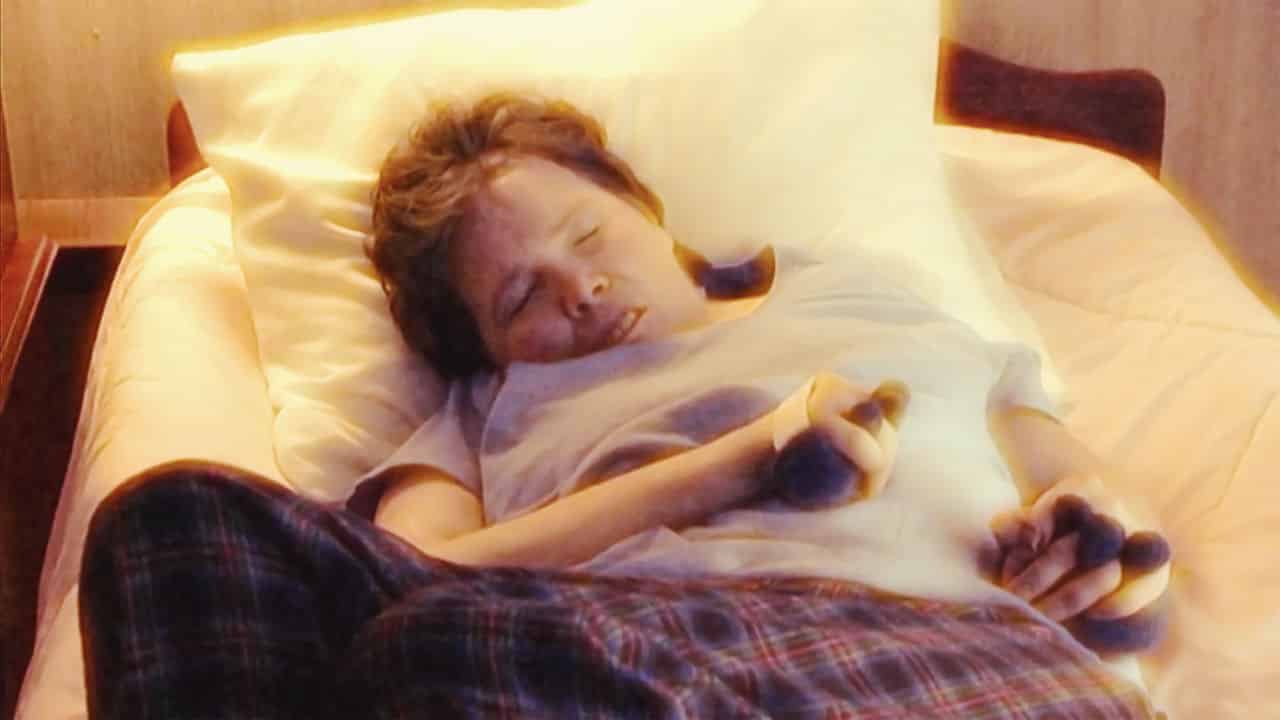 The Real Sleeping Beauty tells the miraculous story of recovery by Sarah Scantlin, who woke up and started to speak in 2005 after being in a coma that had lasted 20 years. By being the first person to ever speak again after being in a multi-decade coma, Scantlin amazed the doctors who had predicted she would be in a vegetative state for the remainder of her life. At the moment she woke up, her first request left nurses speechless: all she really wanted was a much-needed manicure.

Although she is out of the coma, her family is struggling with the bills associated with her recovery after spending so much on her medical care while she was in the coma. The documentary details the sacrifice of her family members while also explaining how the woman’s brain was able to rewire itself as she learned to function again.

The Future of Food