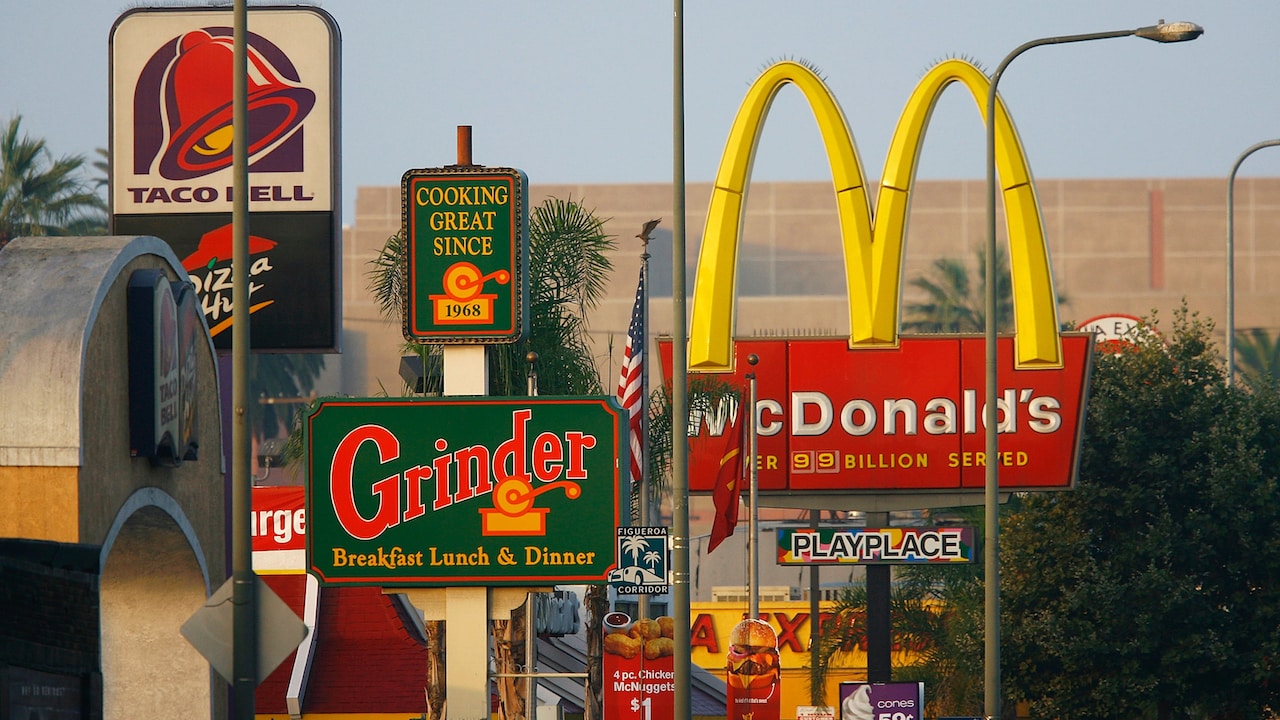 With two-thirds of Americans currently overweight, Fast Food, Fat Profits: Obesity in America addresses the growing rate of obesity and the multitudinous number of health conditions, such as diabetes and hypertension, that have become increasingly common as a result of that rise. It also draws attention to how minorities, such as African-Americans and Hispanics, are even more prone to obesity than whites.

Presenter Josh Rushing highlights the contrast between cost and availability in the American diet where it is possible to buy a cheeseburger for less than it costs to buy a salad. This includes the difficulty in making healthy eating for a family of four as feasible as it would be had they dined at McDonald’s. The documentary also addresses the crucial issue of the next generation of Americans, highlighting the options that school children have when it comes to eating lunch, snacks and even breakfasts at school.