Home Biography The Genius of Marie Curie: The Woman Who Lit up the World 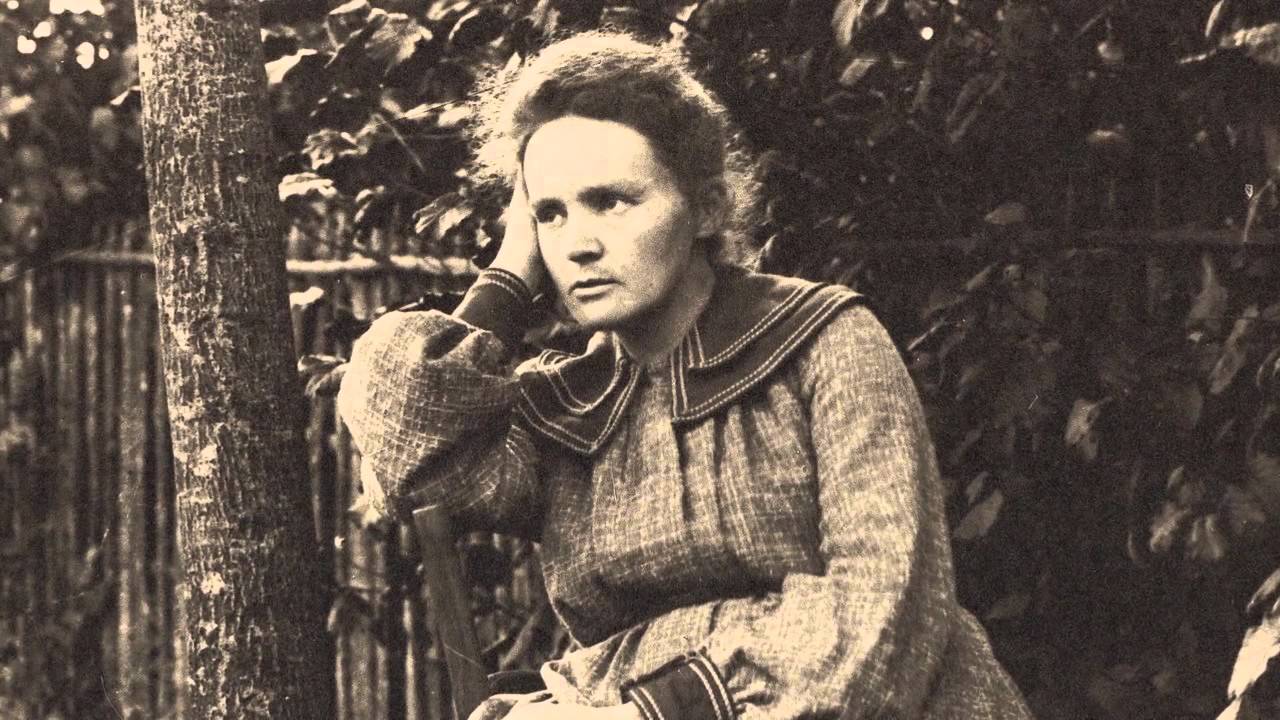 The Genius of Marie Curie: The Woman Who Lit up the World explores how the world-renowned scientist and pioneering radioactivity researcher experienced setbacks and frustration before becoming the first woman to win a Nobel Prize. She is also the only person to have ever won two Nobel Prizes in two different categories of science. However, her discovery of the element radium ultimately led to her own demise.

Along Curie’s journey to become a scientist who would inspire generations of women on many continents, she also fell in love three times. The totality of her story portrays a woman who is much more than a scientist; she is a human being. She lost loved ones. At times, she was laughed at and mocked by some members of society. But she pushed through each and every obstacle to become a hero to so many fellow humans, male and female, from any generation.