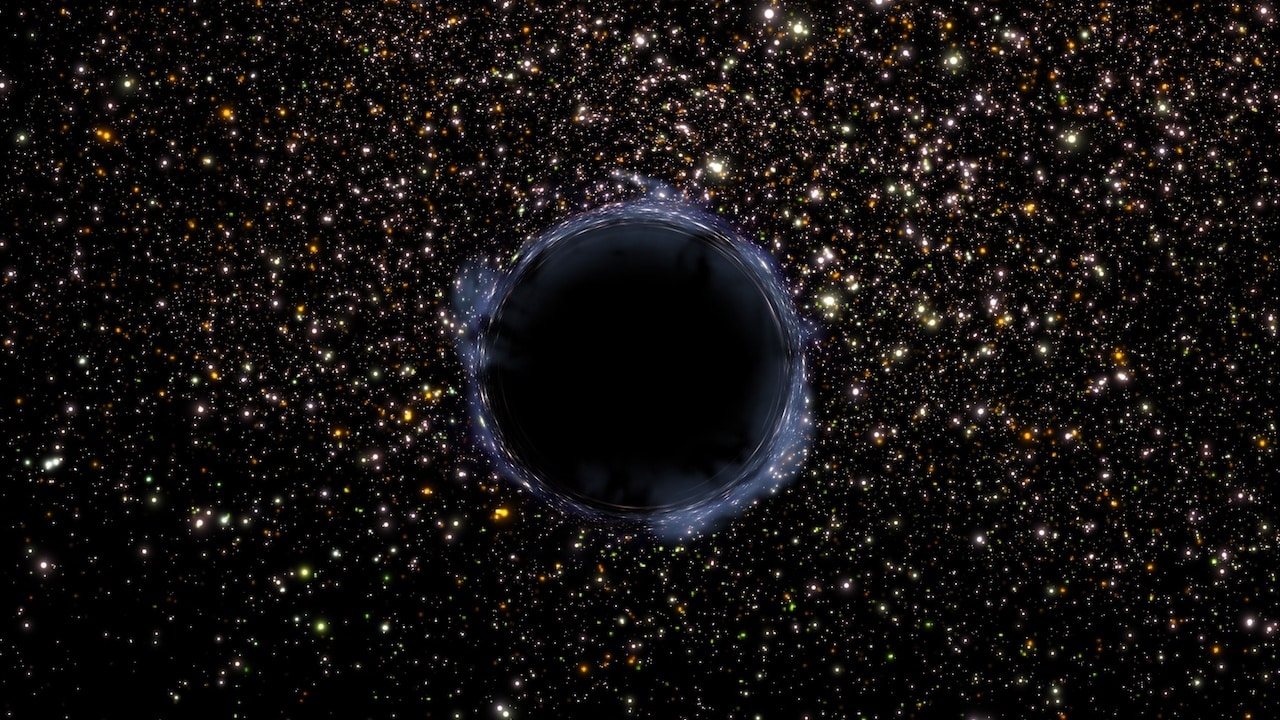 Black holes are one of the universe’s most destructive forces, being able to tear apart planets and consume entire stars. Scientists believe they could hold the key to answering the question of what was there before the Big Bang.

Who’s Afraid of a Big Black Hole examines the theoretical and practical realities of black holes, including their role in the Big Bang. Presenter Samuel West speaks with several scientists involved with theoretical physics and explores the difficulties in probing something that is technically invisible.

The physicists interviewed use theory and mathematics to create an image of a block hole and uncover its secrets. They attempt to predict what may or may not exist on the other side. Some even believe that black holes existed before the Big Bang and may be portals to other dimensions or even other universes.