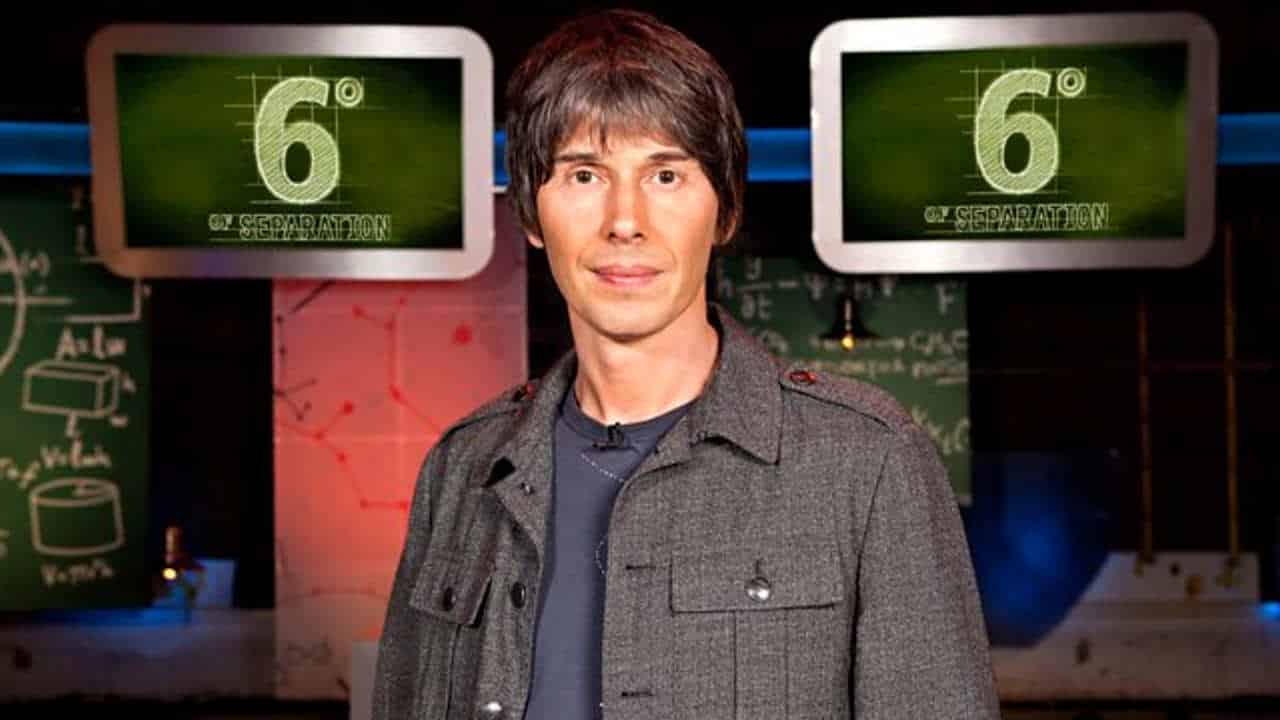 Six Degrees of Separation tests the theory that anyone on the planet can be connected to any other person by linking through no more than six people. The experiment begins by asking strangers to all deliver a piece of mail to the same person, but the catch is that they cannot send it directly to that person. It must arrive at that person’s address by passing through the hands of six people or less.

Beyond that, though, the documentary digs deeper into the theory and explains how the fact that the theory even exists could prove that nature is governed by laws that organise everything that has ever existed. Studying the way people are all connected could lead scientists to solve some mysteries of the world that previously had seemed to be too far beyond the capacity of the human brain to fully understand.