Home Science The Fabric of the Cosmos 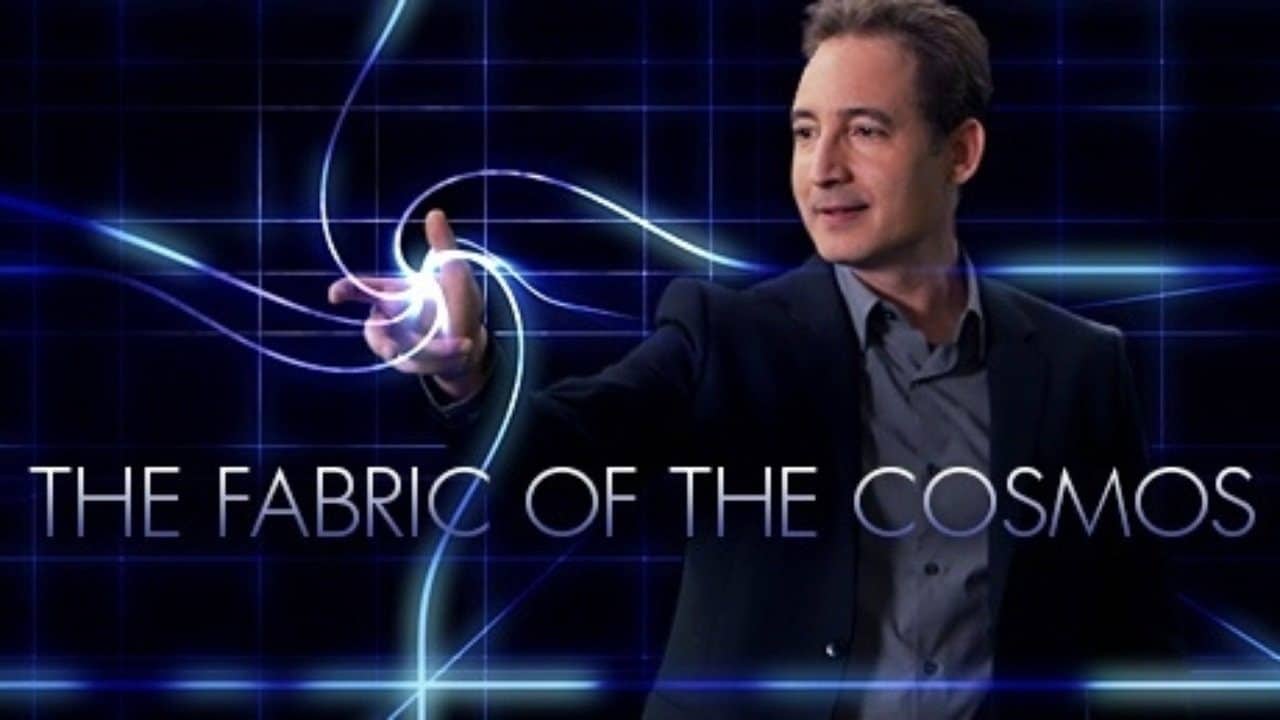 1. What is Space? 2. The Illusion of Time 3. Quantum Leap 4. Universe or Multiverse?

Based on the cosmological book of the same name by Professor Brian Greene, The Fabric of the Cosmos is a four-part series offering startling and eye-opening insights on the very frontiers of cosmology and particle physics. It explains in everyday language what scientists are discovering as they attempt to piece together a logical picture of the nature of time, space and the universe itself. It is a compelling take on everyday concepts like matter and time but which nonetheless reveals a series of startling discoveries which have punctured holes on many of the conceptions about reality, existence, and the passage of time which have been held as sacrosanct since time immemorial.

The documentary begins with an in-depth examination of what time and space are. It goes back to the very earliest academic conceptions of time, matter, and space in antiquity, charting how humanity has progressively refined those ideas to the present day.

The Fabric of the Cosmos also offers insightful looks at the otherworldly, minuscule wonderland of quantum mechanics where all conventions about reality as is generally known are shattered to smithereens. By the time the documentary explores the latest discoveries at the furthest reaches of the universe, a chasm will have been closed and the point that future research in cosmology and particle physics cannot be anything less than unimaginably startling proven beyond doubt.