Home Science Journey to the Edge of the Universe 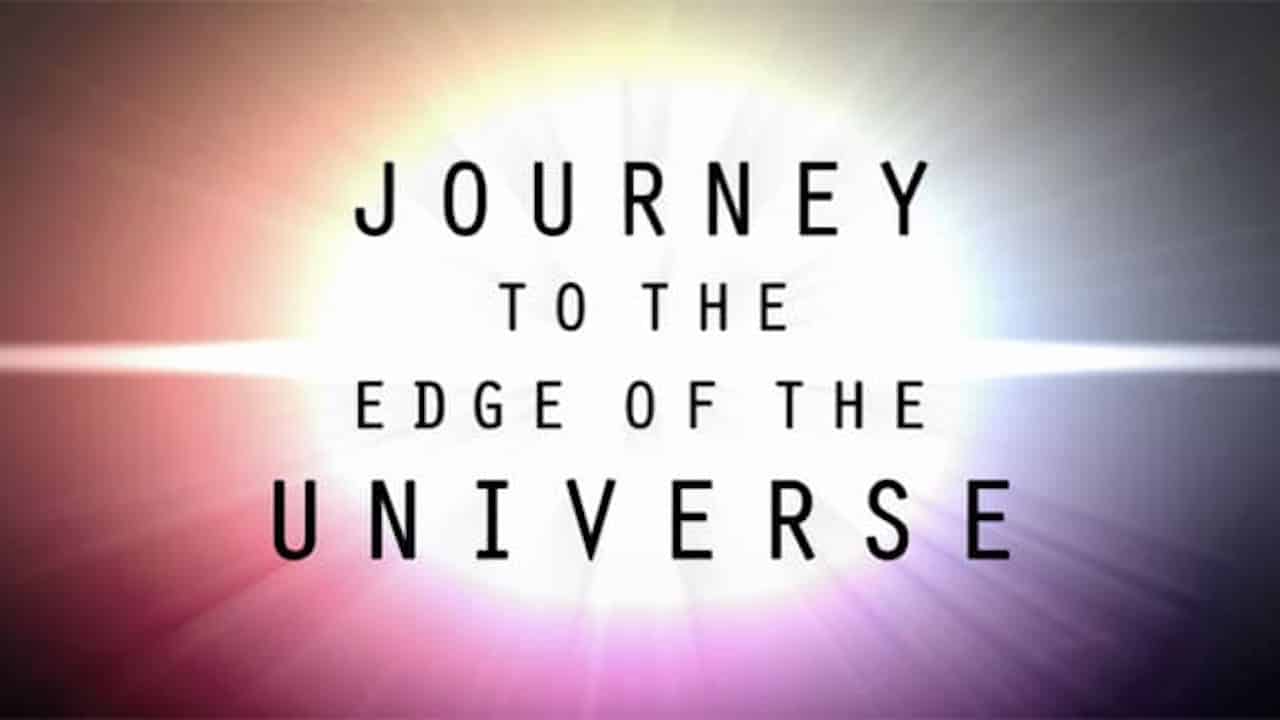 Journey to the Edge of the Universe enacts a virtual non-stop odyssey from the Earth to the very edges of the observable universe. Shot using cutting edge CGI technology, the documentary seeks to offer a seamless spectacle of what it would be like to travel through the vast immensity of space and time that makes up the universe.

The makers of Journey to the Edge of the Universe have built upon the spectacular and awe-inspiring images taken by the Hubble Space Telescope, adding action and detail for a wholesome illustration of the workings and mysteries of the universe. The most compelling of the views is perhaps the picture of the Earth viewed not too far from the edges of the solar system where the blue planet is no more significant than a mote of dust suspended in a sunbeam.

The epic trip to the edge of the cosmos begins in the local neighborhood of the solar system. It explores each planet in turn beginning with the rocky contemporaries of the Earth and on to the imposing gas giants further out in the sun’s sphere of influence. From then on the documentary takes on a whirlwind of spectacles from nearby stars to nebulae, galaxies and black holes, pulsars and quasars. Admittedly, it is impossible to depict the overarching immensity of the universe and everything in it (including time) on the finite screen of a television set. However, this documentary makes a very laudable case of being the most visual and uncanny attempt at doing just that.