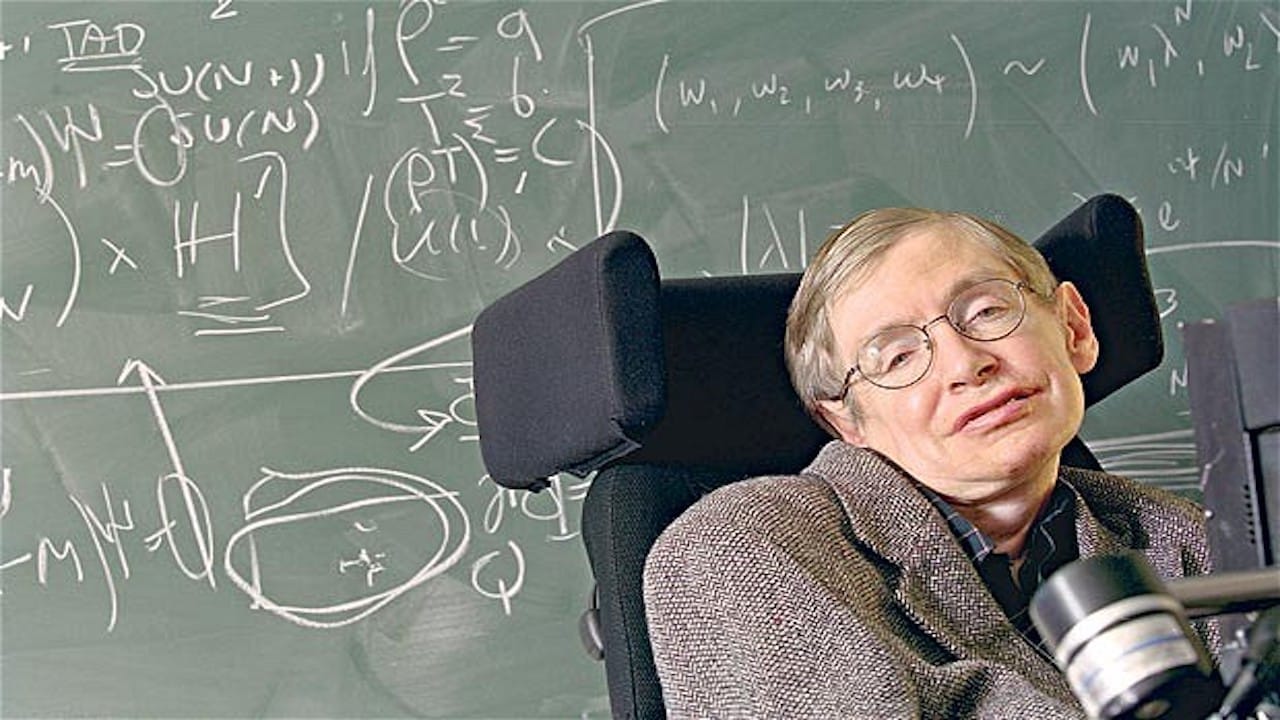 Stephen Hawking: Master of the Universe chronicles the life of world-renowned British physicist Stephen Hawking, covering his childhood, education, marriage, family life and his work on the Big Bang and black holes, as well as discussing string theory and supersymmetry. Hawking himself is the presenter of the series, leading a journey toward higher physics knowledge while at the same time giving an opportunity to reflect on what the cosmos holds.

Stephen Hawking: Master of the Universe comprises of two episodes. The first part focuses on the Hawking’s personal life. It draws on anecdotes from the scientist’s childhood and sheds light on his desire to become a physicist. It also discusses the difficulties and challenges of living with motor neurone disease. The second part deals with super-symmetry and string theory, subjects that have always been contentious.