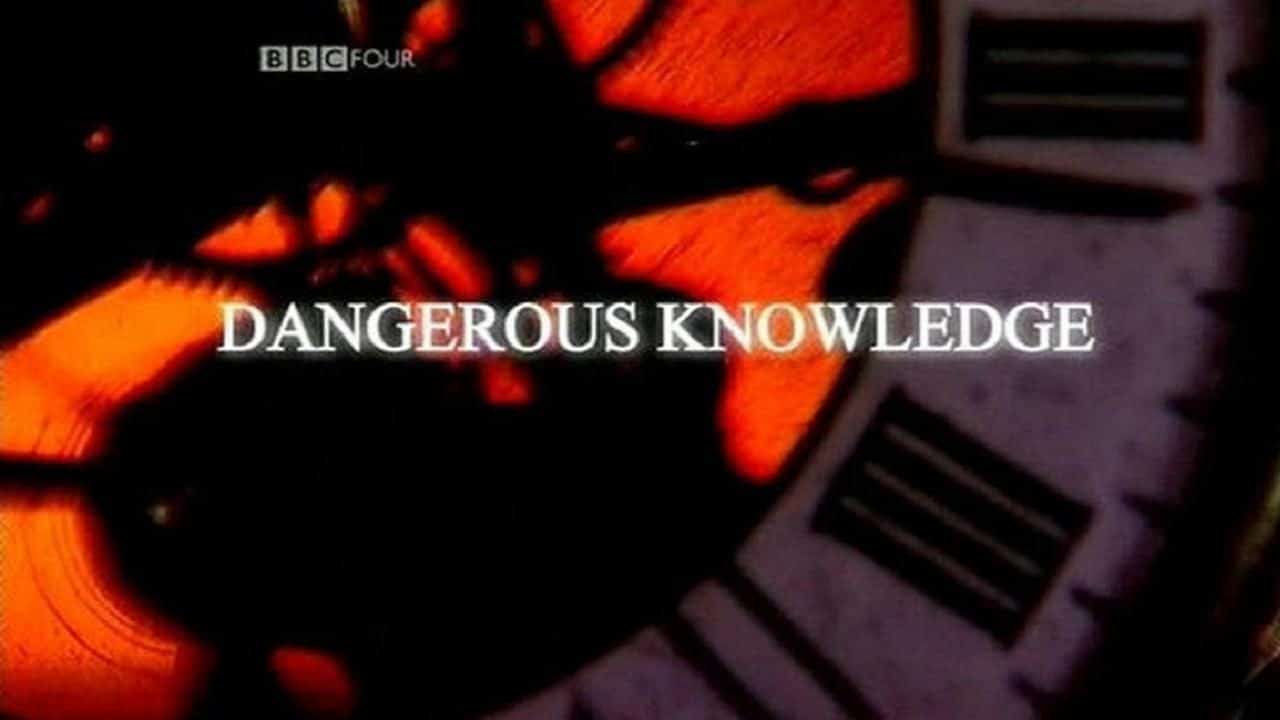 Dangerous Knowledge tracks the lives of four of history’s most eminent mathematicians – Georg Cantor, Ludwig Boltzmann, Kurt Gödel and Alan Turing – all of them geniuses whose works not only contributed to a better understanding of the universe but also profoundly changed the world. However, every one of the four tragically went insane and later committed suicide as they pushed the boundaries of scientific endeavour. The documentary is an enlightening exploration of whether there are some boundaries of knowledge that the human mind should not seek to cross.

Presented by filmmaker David Malone, it begins by profiling Georg Cantor, a mathematician whose tragic end came as he struggled to prove his theories of infinity. The second in the series is Boltzmann who was instrumental in the formulation of atomic theory. He too went insane and took his life. Gödel, a contemporary of Einstein’s, went mad and later starved himself to death in a sanatorium. Dangerous Knowledge closes its case with the story of Alan Turing, the Second World War code breaker and the father of computer science. He committed suicide as he worked on the theory that some things are fundamentally unprovable.

For context and objectivity, Malone interviews a number of contemporary thinkers such as Greg Chaitin and Roger Penrose. It makes for very compelling viewing on a subject matter that has fascinated thinkers and philosophers for millennia.