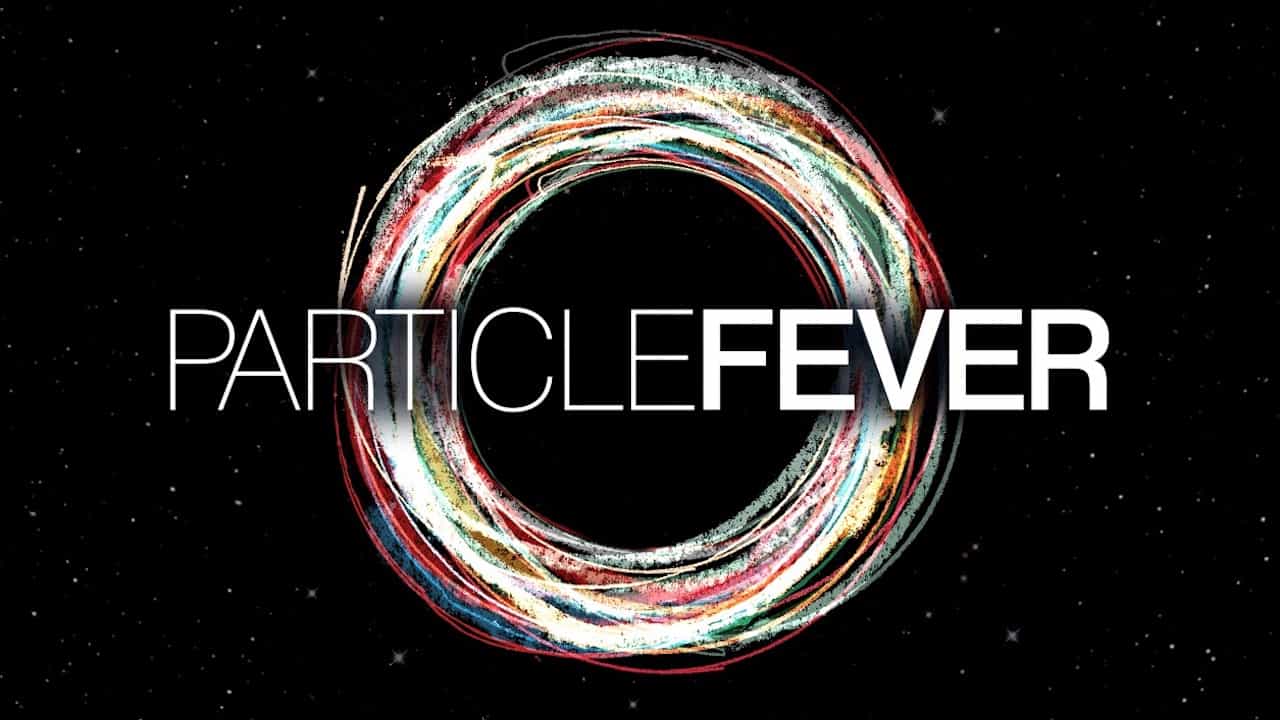 Particle Fever chronicles the first round of experiments after the launch of the Large Hadron Collider near Geneva, Switzerland by following the scientists involved in it. Built by scientists at CERN over a ten-year period, it is the largest high-energy particle collider in the world. The film tracks scientists as they embark on a mission to uncover the secrets of science and space during the most expensive experiment ever conducted in the history of science.

The documentary consists of two narrative threads: the first deals with the obstacles and delays faced by the experimental physicists as they attempt to get the LHC running, including a helium leak in 2007 that damaged its electromagnets; the second thread explores the competing theories of theoretical physicists Nima Arkani-Hamed and Savas Dimopoulos as they attempt to predict the mass of the Higgs boson, an elementary particle from the Standard Model of particle physics that has been dubbed the ‘god particle’.

Nima Arkani-Hamed argues for the multiverse theory and believes its mass to be 140 GeV, whilst Dimopoulos subscribes to the supersymmetry theory and predicts the mass of to be 115 GeV. The documentary ends in 2012 after CERN announces the successful identification of a Higgs-like particle, with its weight is revealed to be 125 GeV.

The film received critical acclaim for making the scientific experiments accessible to the general public and humanising the physicists involved.