Home Science The Mission to Resurrect the Woolly Mammoth 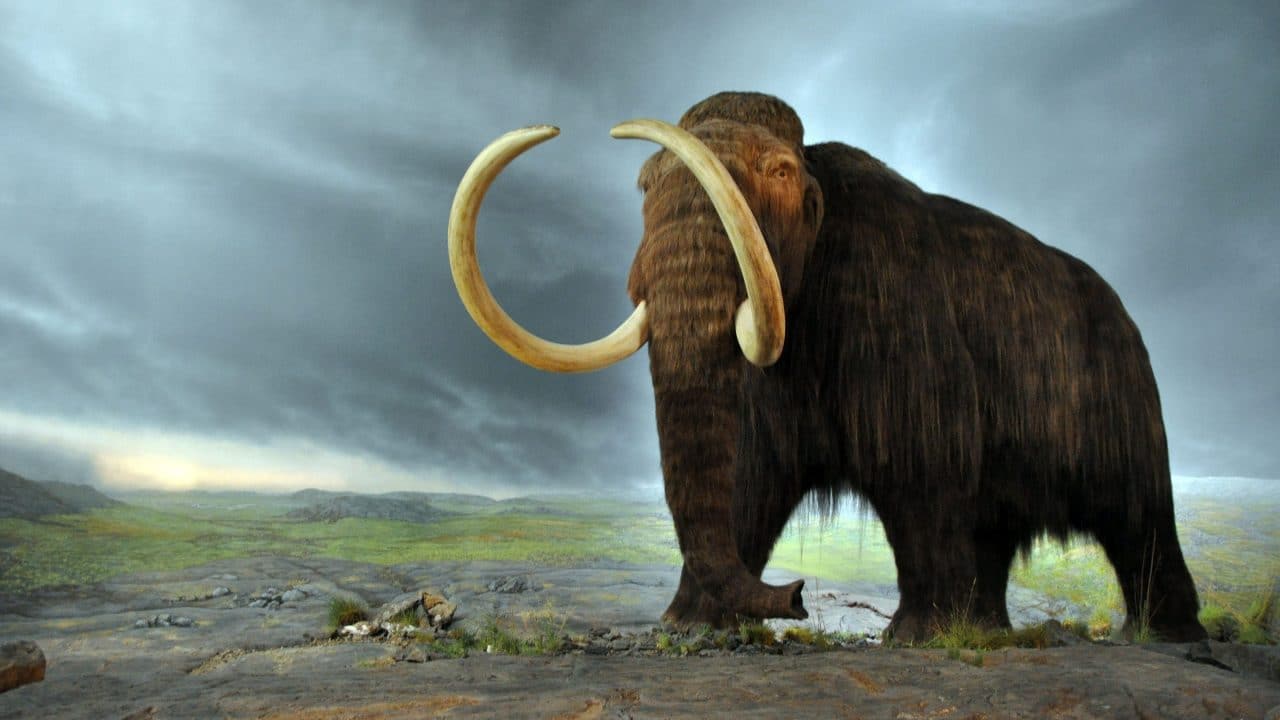 South Korean scientists are currently working to resurrect the extinct woolly mammoth by cloning the DNA of a well preserved specimen discovered in the Siberian snow. The hope is to find intact cells from the carcass of this 40,000 year old frozen mammoth, which could then be used to modify the genome of the its closest living relative, the Asian elephant, to match that of a woolly mammoth. A surrogate Asian elephant would give birth to a hybrid woolly mammoth, which would then breed with other hybrids to produce an animal closely resembling the extinct mammoth.

VICE News travels to South Korea and Russia to learn about humanity’s mission to clone the legendary woolly mammoth.