Ebola: Inside the Deadly Outbreak 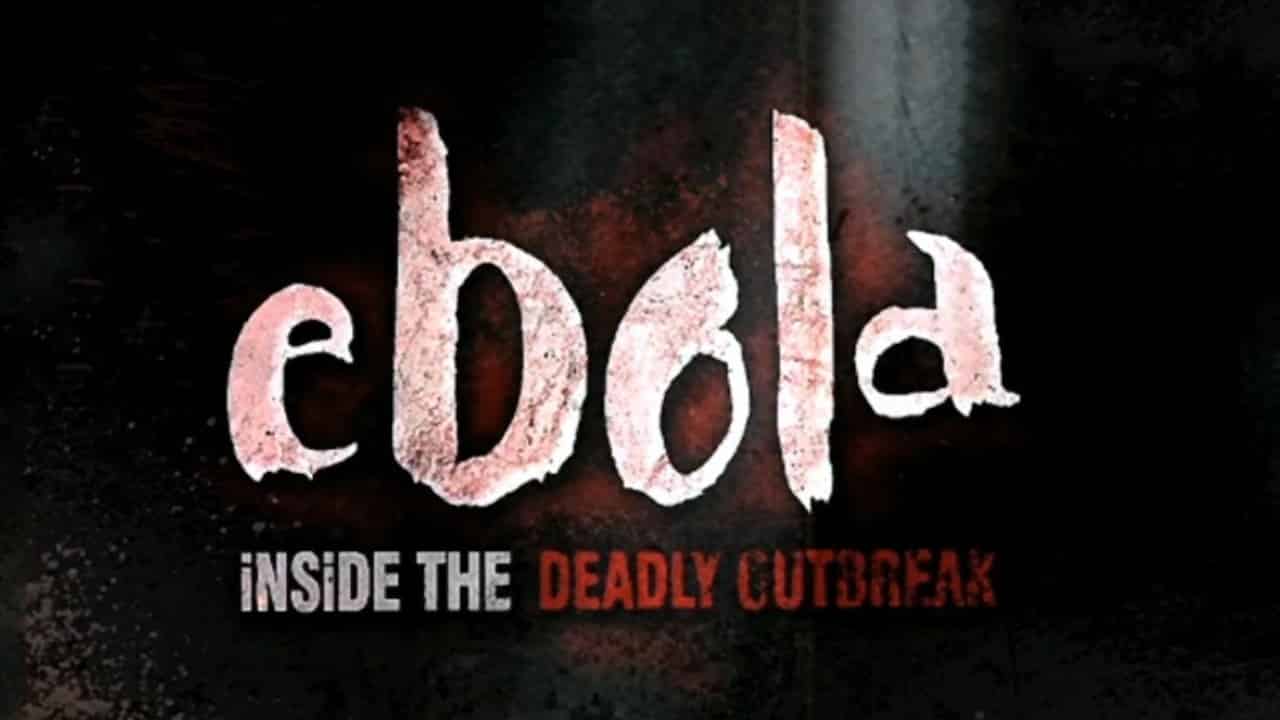 Richard Besser, ABC News’ chief medical editor, travels to West Africa where the worst outbreak of Ebola in history has claimed thousands of lives. Ebola: Inside the Deadly Outbreak investigates the origins, containment and implications of the deadly disease.

Besser makes the risky journey to the Ebola hotspot of Monrovia, Liberia, sharing the tragic stories of patients and healthcare workers struggling to contain the epidemic. One of the people featured is a lady who waited for days before seeking treatment despite the fact much of her family succumbed to the disease. Another is a young man who lost half of his family to the disease. Besser reveals one of his own harrowing moments: seeing a truck carrying the bodies of ten people who had succumbed to Ebola that day.