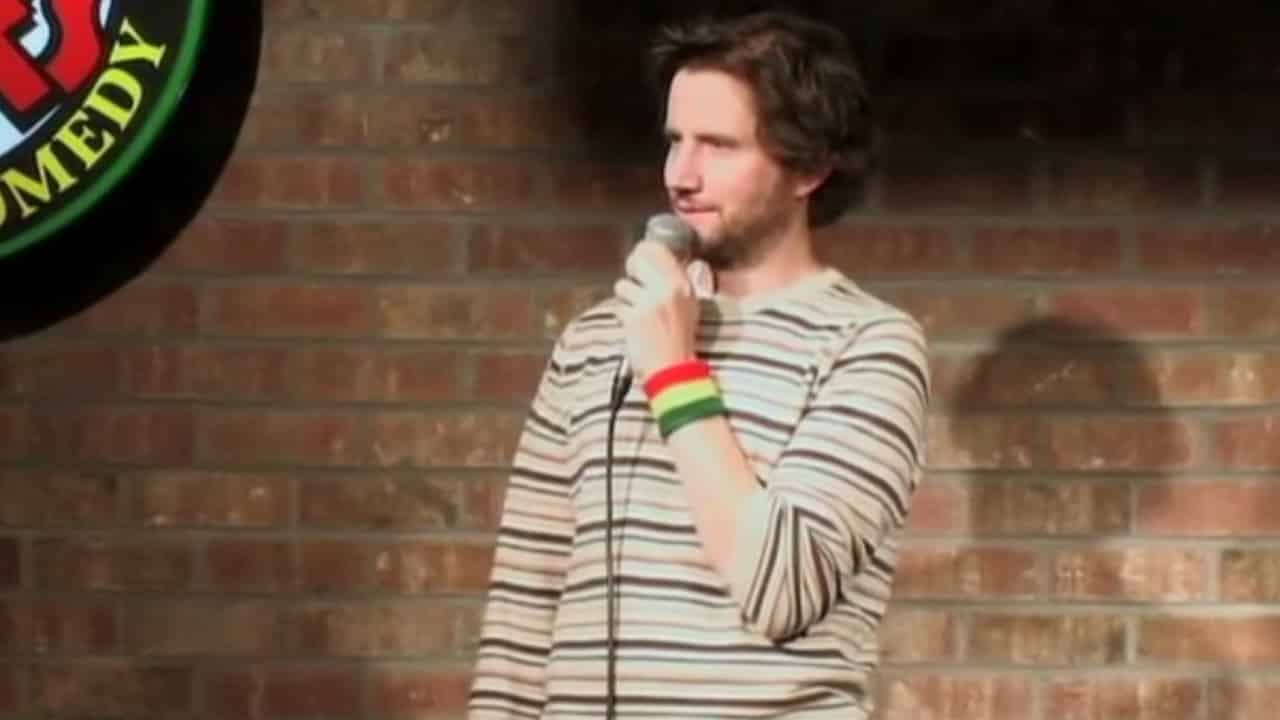 Jamie Kennedy investigates the world of heckling, including methods and motivations, and how the internet has emboldened hecklers.

Heckler looks at the means employed by hecklers to disrupt live performances, especially stand up comedy gigs. A frequent observation by professional comedians is that there are two types of hecklers: those interested in participation and believing they are aiding the performer, and those who desire to disrupt them. It is also suggested that female hecklers often posses an underlying desire to flirt with the performer.

The film later delves into an examination of impact of the film and music critics on performers. It argues that the internet has emboldened critics in resorting to fierce personal attacks rather than giving genuine criticisms of artists’ performance, thereby making them no better than hecklers.