Home Comedy Seinfeld: How It Began 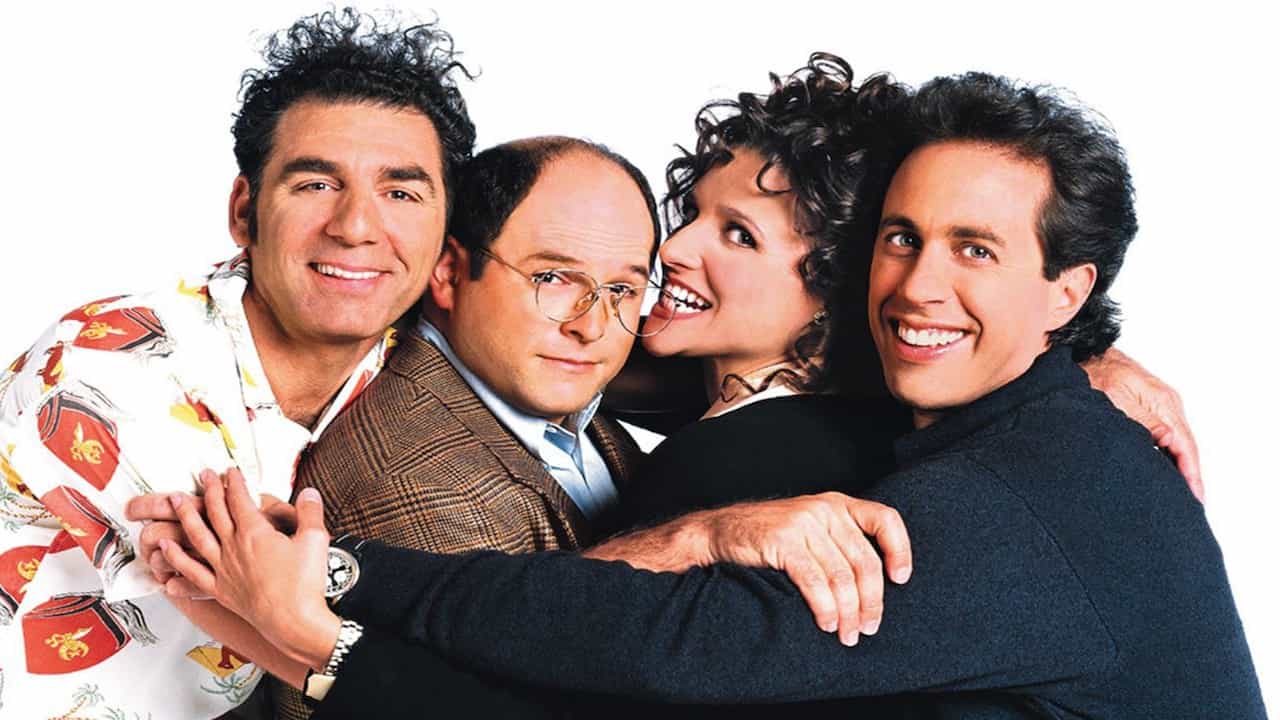 In 1989 when the first episode of Seinfeld aired, Larry David and Jerry Seinfeld had no idea that they were about to change the world of sitcom comedy. Whoever thought that a show about nothing could become one of the best comedy series to ever hit television?

Seinfeld: How It Began brings back the show’s creators David and Seinfeld, along with fellow stars Julia Louis-Dryfuss, Jason Alexander, and Michael Richards to discuss their personal take on the origins of this beloved sitcom. These stars talk about how some of their funniest moments were born.

When it comes to TV sitcoms, Seinfeld broke the mould and allowed people to take a break from the endless lineup of family-orientated sitcoms. This one was made for the adults and gave them a laugh as Jerry and his friends deal with the everyday annoyances of adulthood.