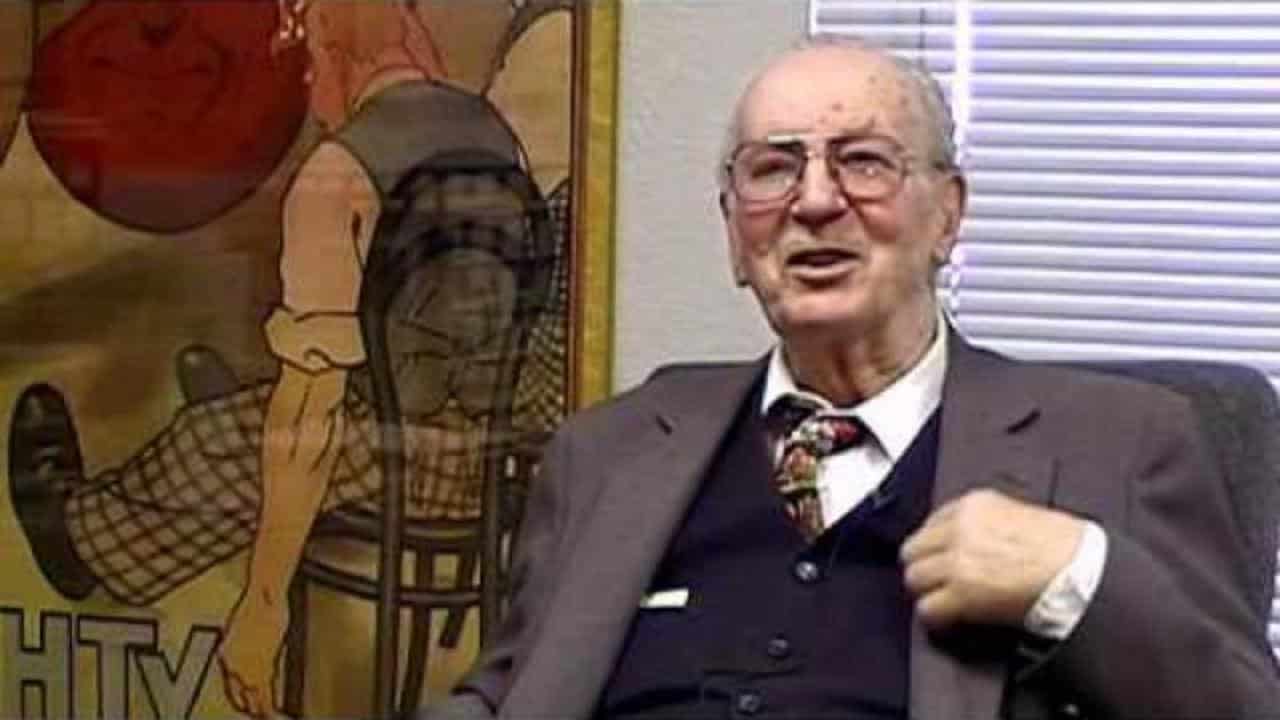 An inside look at the long-standing, transgressive joke amongst comedians called The Aristocrats. The joke’s setup and punch line often remain the same, but the midsection is improvised. Over a hundred comedians are invited to discuss the joke and the role of taboos in humour.

The film features some of the biggest personalities in the entertainment world, including Whoopi Goldberg, Sarah Silverman, Bob Saget, George Carlin, Gilbert Gottfried, Paul Reiser and Drew Carey to name a few. A smash hit during the 2005 Sundance film festival, it pays homage to the art of improvisation and the finest aspects of stand up comedy.