Home Comedy I Am Comic 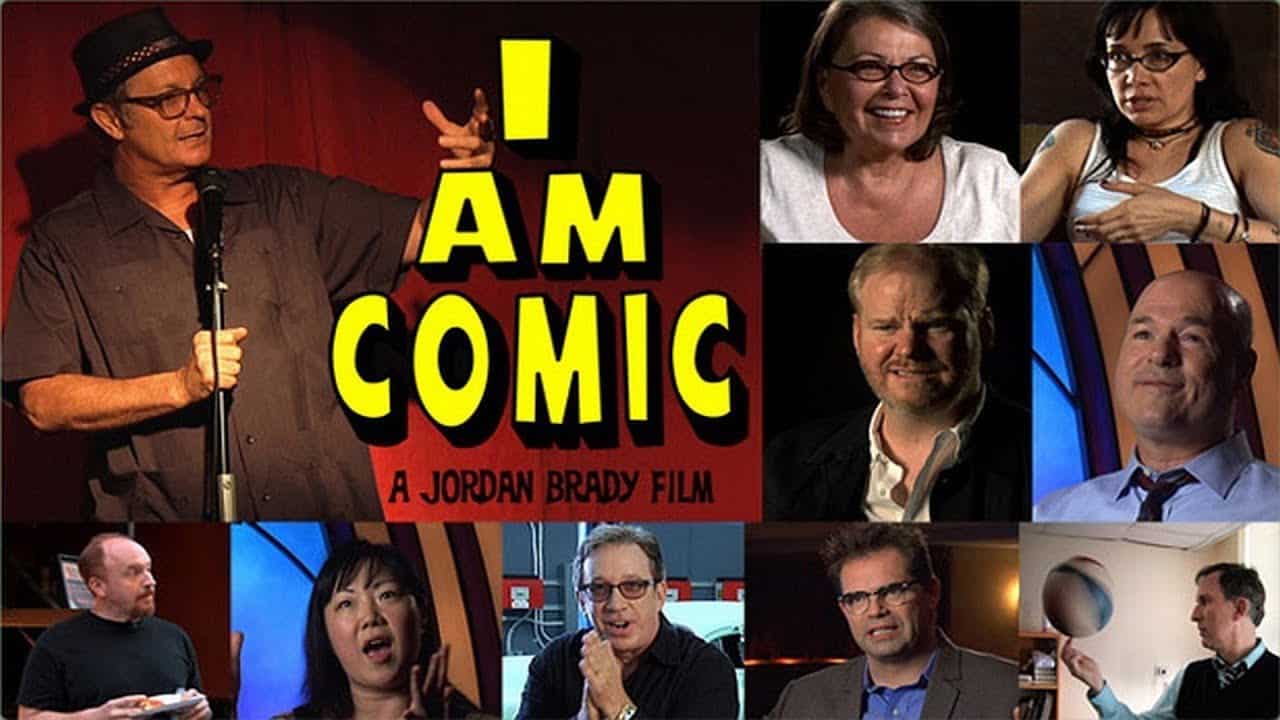 Filmmaker Jordan Brady follows Ritch Shydner as he makes his comeback to the comedy scene after being away from the industry for thirteen years. Featuring behind-the-scenes, candid interviews with some of today’s top comedians including Sarah Silverman, Tim Allen, Jim Gaffigan and others, I Am Comic reveals the peculiar world of comedy and the amusing psychological profile of its performers.

At the peak of Shydner’s career in the 1980s, he had HBO specials, several pilot TV shows, and various late night appearances, although his popularity later took a downturn. Through the collective help of over eighty comedians, he attempts to give it another go. This film follows Shydner as he seeks to connect with the young crowds of today.