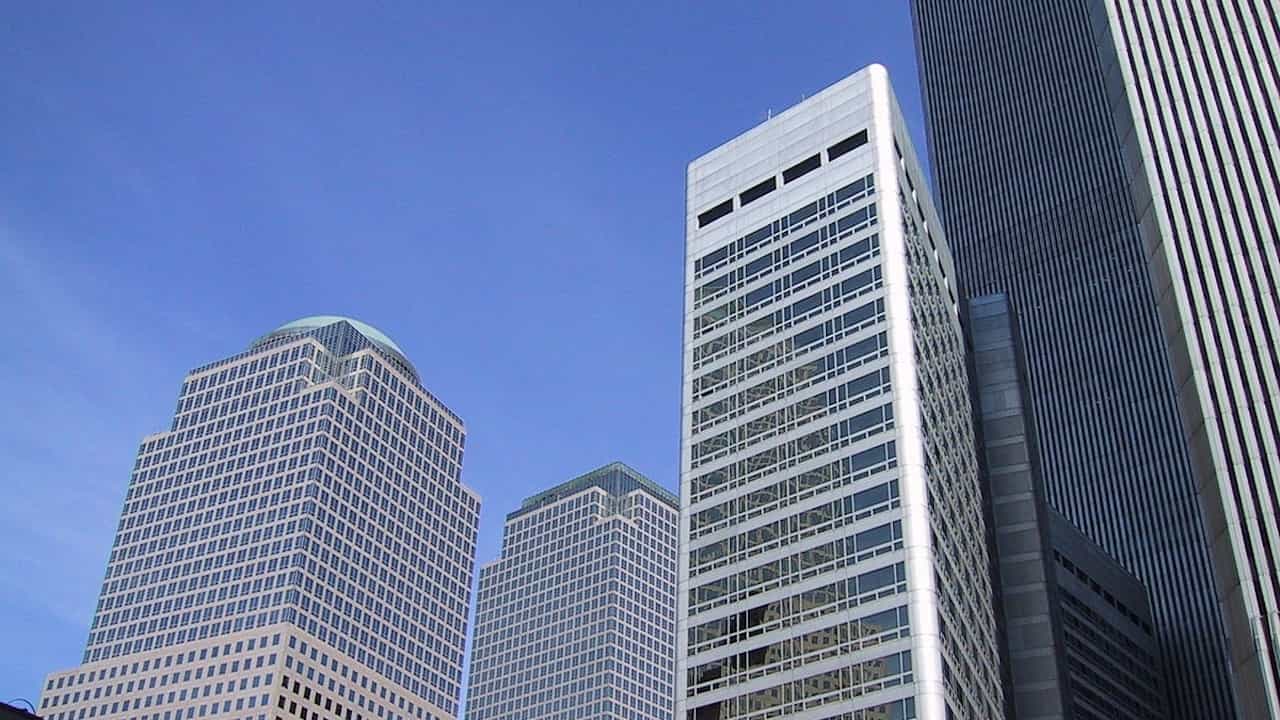 Hotel Ground Zero tells the story of the forgotten tragedy of September 11th, 2001. When the Twin Towers collapsed in the infamous terrorist attack, the Marriott World Trade Center, directly below, was destroyed as well.

The documentary provides an intimately personal look at the events of that morning, with eyewitness accounts from some of the survivors who were lucky enough to escape the hotel’s collapse.

By 2002. the last remains of the hotel had been removed, and the hotel has not been rebuilt or included in the 9/11 memorial. As a result, Hotel Ground Zero feels more crucial than ever, as it tells a gripping, life-or-death story that might otherwise have faded with the hotel itself.

With its painfully human perspective on the events of September 11th, the film is an honest, unflinching examination of hope, survival, and courage.