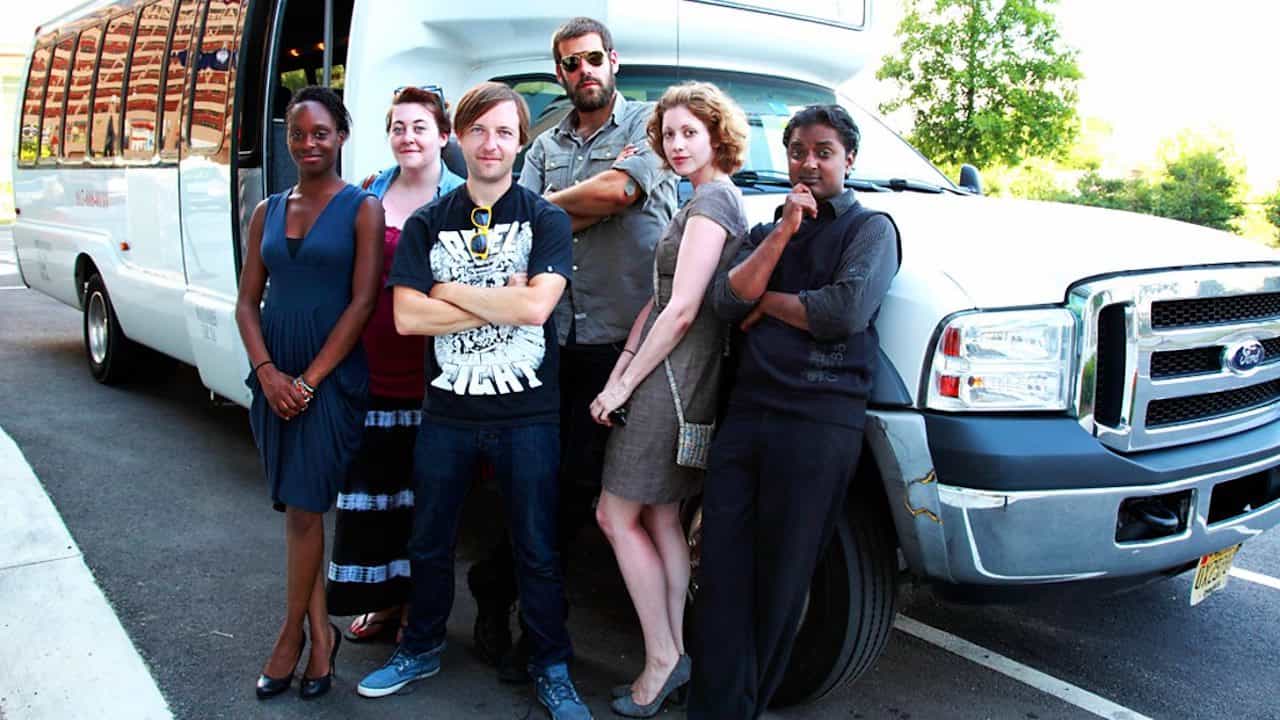 9/11: Conspiracy Road Trip takes a careful look at the conspiracy theories directed towards the infamous terrorist attack on September 11th, 2001. The primary filter of the documentary is through the lens of a British perspective on the American tragedy.

The documentary is presented by a comedian, Andrew Maxwell. Maxwell subscribes to the official findings of the investigation and feels the conspiracies are utter rubbish. Accompanying him on this production are five British youths who disagree with his point of view. They examine questions surrounding the events: Did the planes really bring down the twin towers? Was there advanced knowledge of the attack? Why didn’t the American government act on this alleged intelligence?

Together, these six people will examine different aspects of the conspiracy theory regarding the events surrounding 9/11. Andrew Maxwell will attempt to challenge and debunk each facet of the conspiracy surrounding the American tragedy. They will travel to Ground Zero and through the USA to uncover the truth.