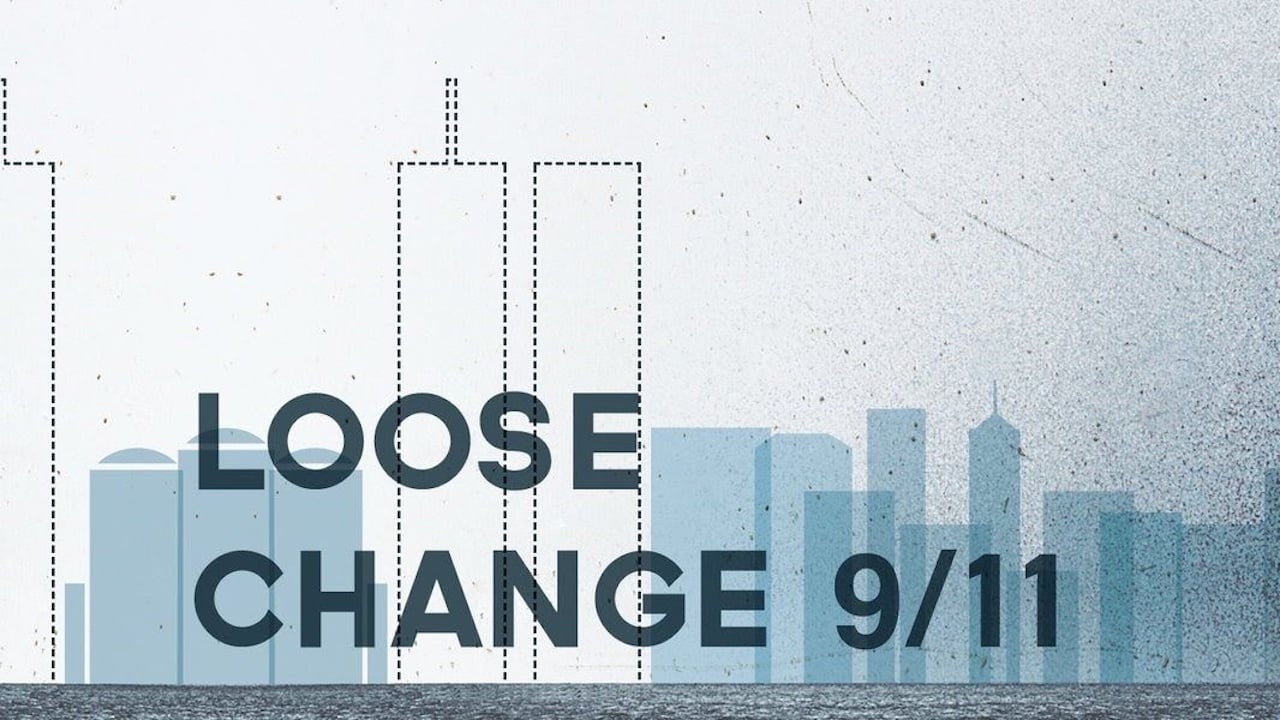 Loose Change 9/11 examines the September 11 terror attacks from a conspiratorial perspective, arguing that various elements within the US government were involved in its planning and execution.

Through interviews with various witnesses and experts alongside analysis of news footage, the film seeks to prove the official version of events as false, favouring the controlled demolition theory. One of the interviewees, Dr Stephen Jones, alleges the existence of nano-thermite residues in World Trade Centers 1, 2 & 7. Another interviewee, Barry Jennings, who had been trapped in building 7 during the attacks claimed to have heard explosions in the building. The documentary notes the coincidental death of Jennings two days before the release of the report on building 7 by the National Institute of Standards and Technology, as well the fact that his testimony contradicted the official explanation. It also raises the question of why footage of the attack on the Pentagon was confiscated by the FBI from cameras on nearby buildings, alluding to a cover-up.

Loose Change 9/11 argues that various inconsistencies were put forward by the Bush Administration, challenging the official account and pointing to the idea that the attacks were a well-orchestrated event.