Home Performing Arts Looking for Charlie: Life and Death in the Silent Era 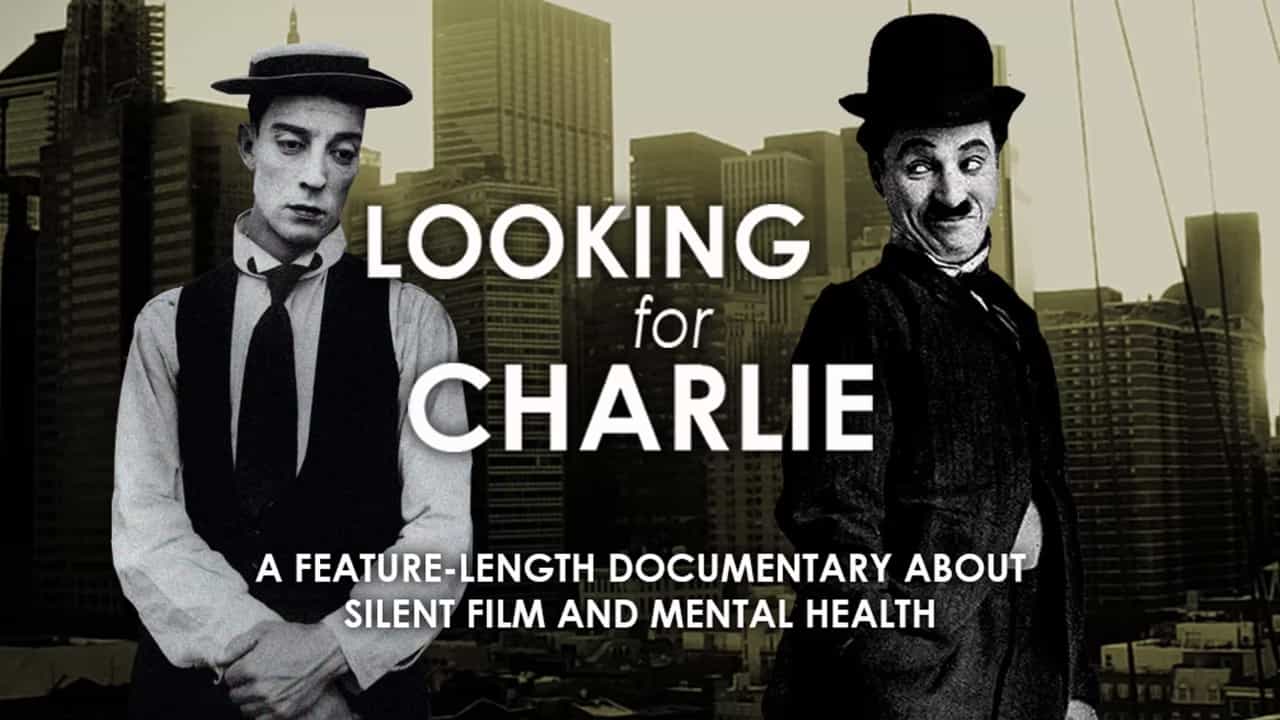 Filmmakers Darren R. Reid and Brett Sanders tackle the complex topic of depression and comedy in Looking for Charlie: Life and Death in the Silent Era. They delve into the undeniable fame of silent-era comedians such as Charlie Chaplin and Buster Keaton. Behind the stars of vaudeville are inspirational figures whose names have been lost to history.

Both Chaplin’s and Keaton’s styles of comedy were heavily influenced by other comedians who suffered from severe depression. Marceline Orbes and Francis “Slivers” Oakley made up one of the funniest Vaudeville duos of their time. Despite their talent, both committed suicide and became forgotten relics. Only through Chaplin and Keaton do their legacies live on, yet most people have never heard of them at all.

Reid and Sanders travel around the world seeking answers to mental health issues and their connection with the world of silent comedy.