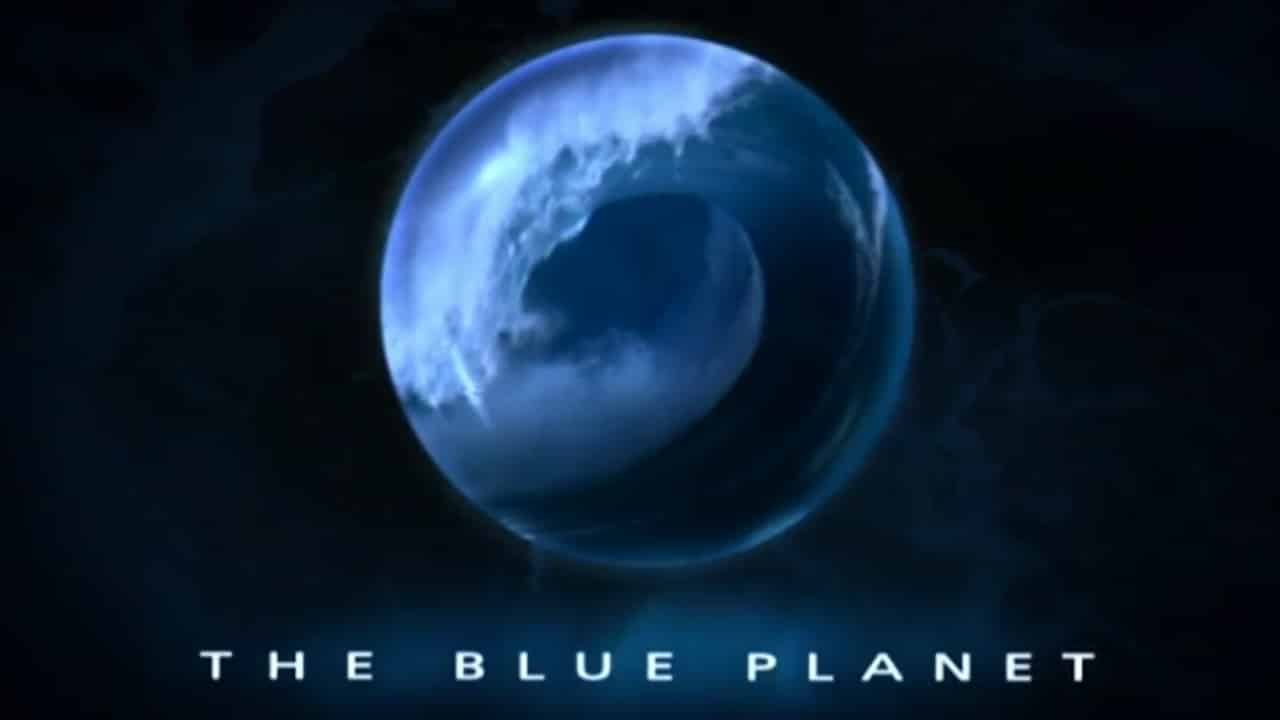 Spanning oceans across the entire globe, The Blue Planet dives beneath the waves to explore vast underwater ecosystems. This eight-part series narrated by David Attenborough discovers new species along the way and even solves questions that marine biologists wanted answered for decades. In addition to tagging blue whales and monitoring populations of sharks and dolphins, the film production team relied on the use of submersibles to obtain exclusive footage.

The first episode follows ocean currents to show how life has adapted to these predictable water patterns. Episodes then explore themes such as deep-water trenches, the open ocean, polar seas, temperate areas and coastal ecosystems. Spectacular cinematography, an award-winning score and engaging narration provide an unforgettable exploration of one of the last frontiers on the planet.