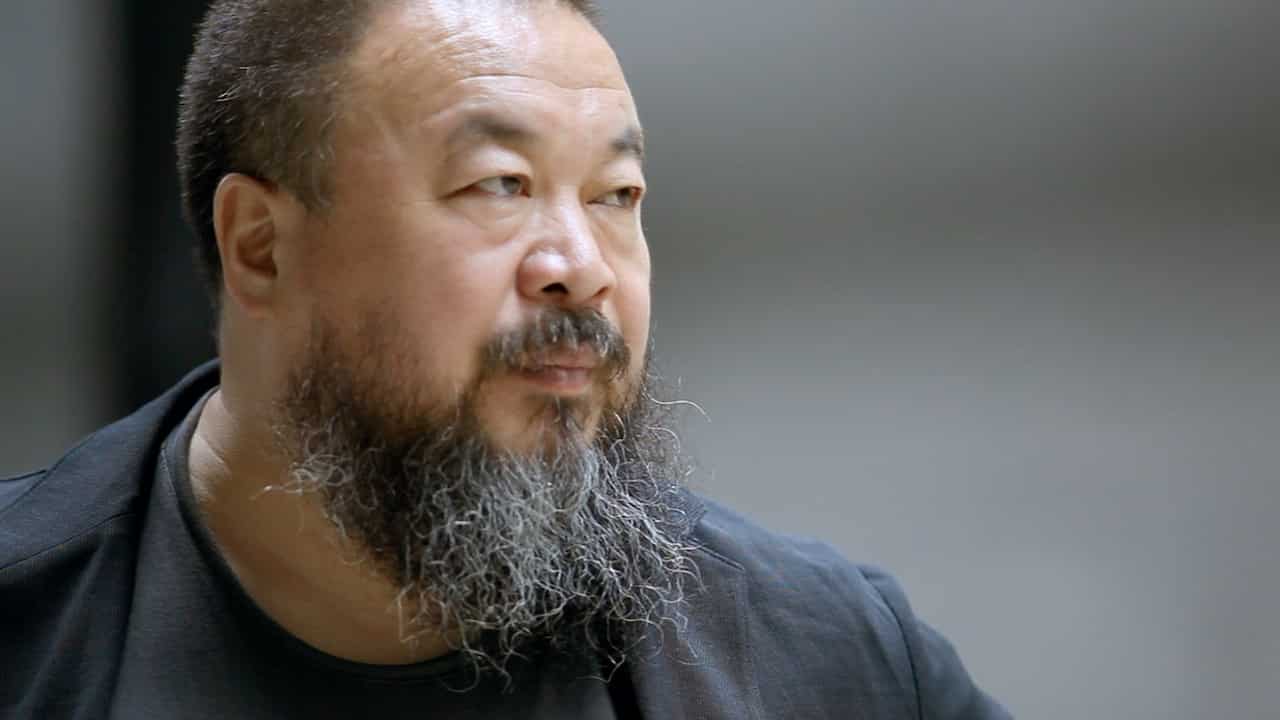 Ai Weiwei is China’s most famous and politically outspoken contemporary artist. As a political activist, he has been very critical of his government’s stance on human rights and democracy. This documentary reveals his courageous fight for artistic freedom of expression while living under authoritarian rule.

The film was broadcast before Ai Weiwei’s eleven-week detainment in 2011 by Chinese authorities and his subsequent release following a large international outcry.