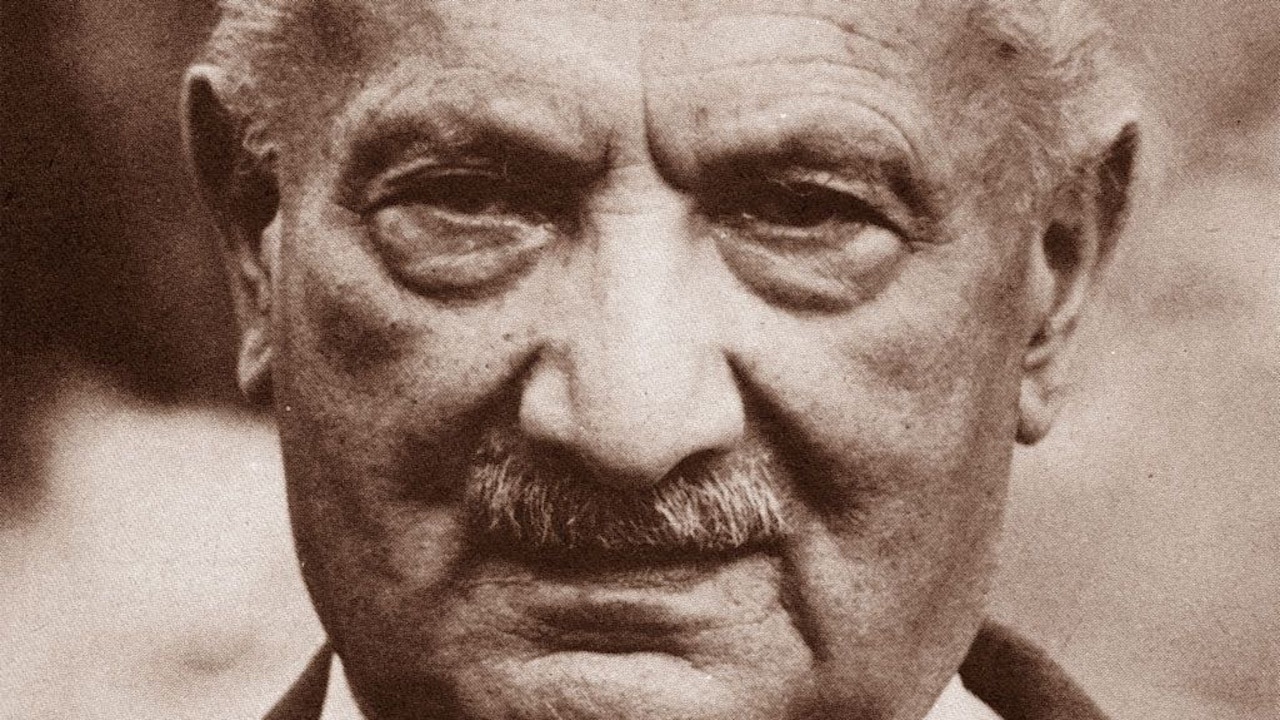 An exploration into the life and works of German philosopher Martin Heidegger. Heidegger: Thinking the Unthinkable portrays him as exceptionally gifted, yet vastly under-appreciated by his peers due to his affiliation with the Nazi party.

Heidegger was born in Germany in 1889 and began developing his philosophical ideas around the time that the Nazi party was transforming the country. The film shows how he furthered the teachings of Friedrich Nietzsche, in an attempt to directly confront the central issues of human existence and self-awareness. It also reveals how critics dismissed his works as nothing more than Nazi propaganda and how these accusations against his character may have pushed him to a life of solitude in the rural city of Todtnauberg.

Heidegger: Thinking the Unthinkable follows Heidegger’s life until his death in 1976. It discusses how his teachings have stood the test of time, and mentored men such as Jean-Paul Sartre, Jacques Derrida, as well as many other titans of the modern philosophical world.