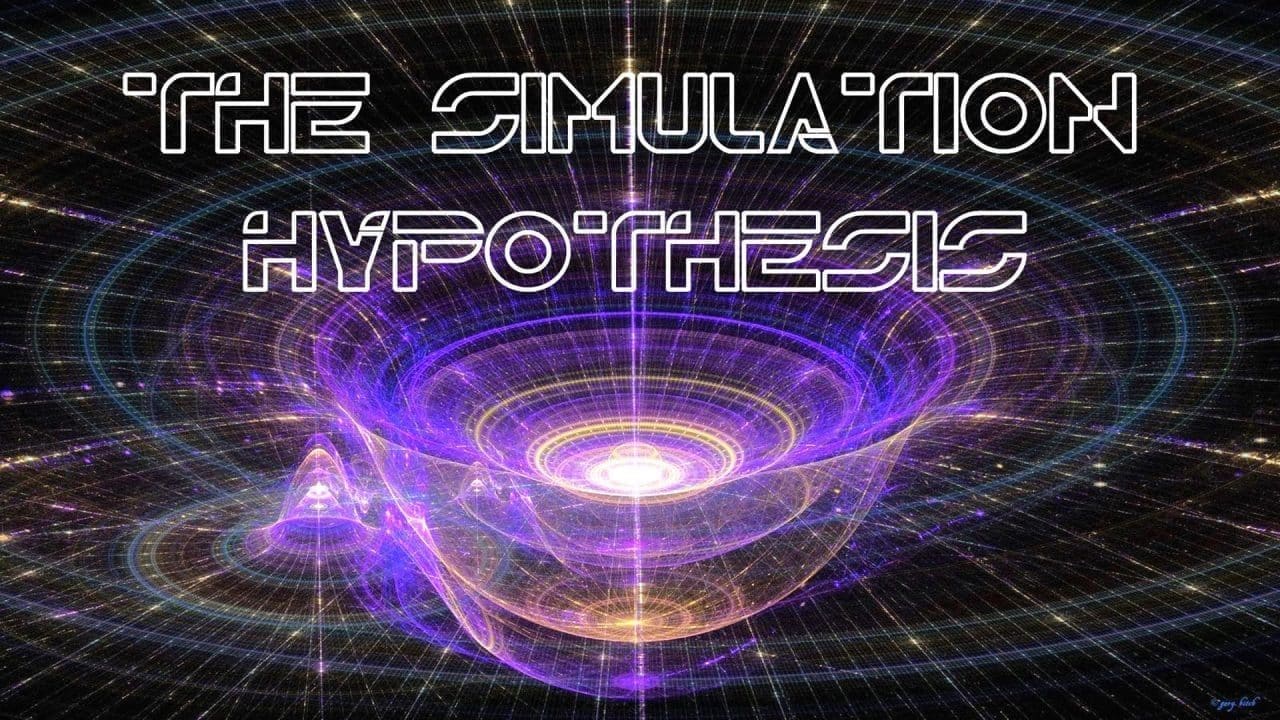 Do we live in an illusory simulation? Does the physical universe exist, or is it a virtual reality being run through an information processing system? And if that is the case, would it be possible to tell? The Simulation Hypothesis is a captivating exploration into the nature of our existence.

There are many theories regarding the universe and what it means to truly exist in it. Drawing inspiration from the hit movie ‘The Matrix’, this documentary poses the question of whether or not what we perceive as reality is nothing more than a grand simulation.

The Simulation Hypothesis compares and contrasts the teachings of two ancient Greek philosophers, Democritus and Plato. These two men introduced the ideas of materialism and idealism into philosophical constructs to explain our existence and whether it is borne through a mental or physical process. The film also features interviews with a few of the most prolific theoretical physicists currently alive, some of whom postulate that life is nothing more than a binary series of 0s and 1s

The film is a cerebral journey into some of the most complex and existential questions about reality. It challenges conventional ideas of life itself while attempting to bridge the gap between spirituality and science.