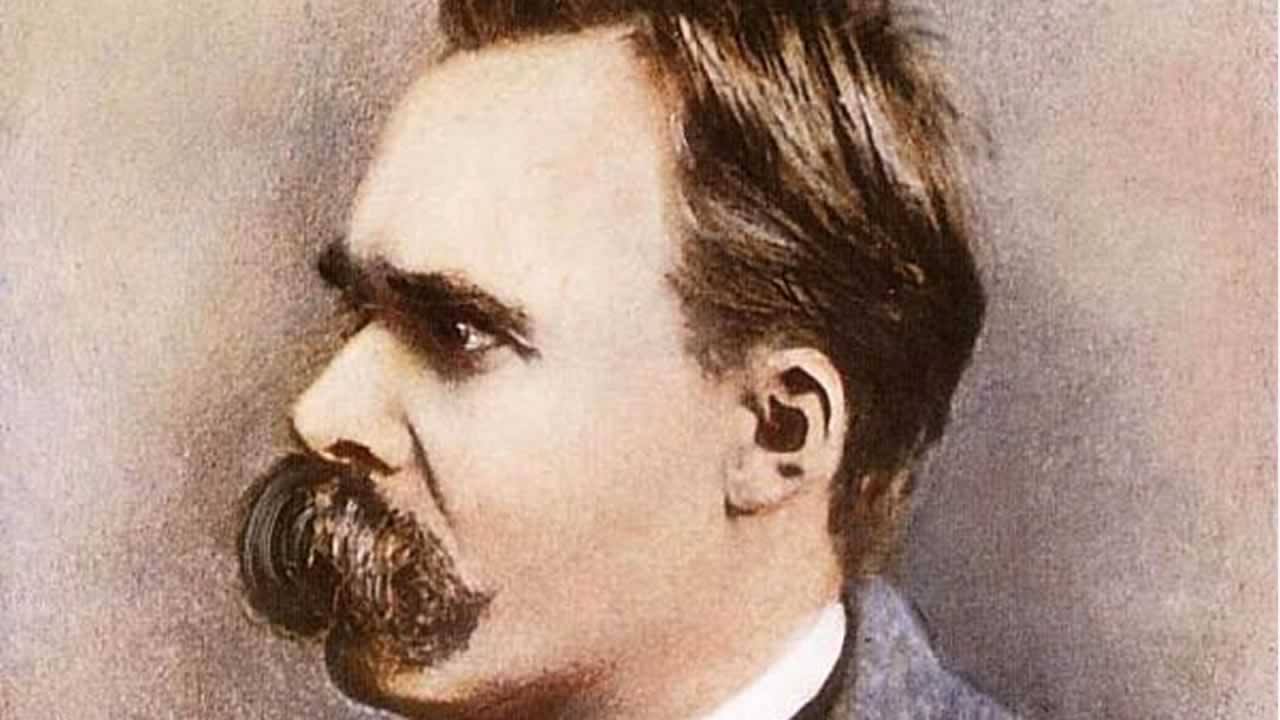 Nietzsche: Beyond Good and Evil looks into the mind of one of the greatest thinkers of the 19th century, German philosopher Friedrich Nietzsche. He is best known for his rejection of Christianity and God, and for the quote ‘God is dead’. He believed that the Christian faith was not only incorrect, but that it was detrimental to society for allowing the weak to rule the strong.

A gifted young man, Nietzsche was appointed as professor at Switzerland’s Basel University at the age of 24, before even having completed his doctorate. The film explores the intimate details of his tumultuous personal life, his solitude in the mountains, and how the works of Wagner and Schopenhauer shaped his worldview. A vivid portrait is painted of his transition from Christian beliefs, to Nihilistic thinking, before tragically descending into madness.

Nietzsche: Beyond Good And Evil concludes by showing how Nietzsche’s works have gone on to influence the generations that followed him, including various Schools of Thought and, unintentionally, the Nazis. His Elizabeth misappropriated his ideas and interpreted them in a pro-Nazi manner, advancing the concept of the Übermensch master-race.