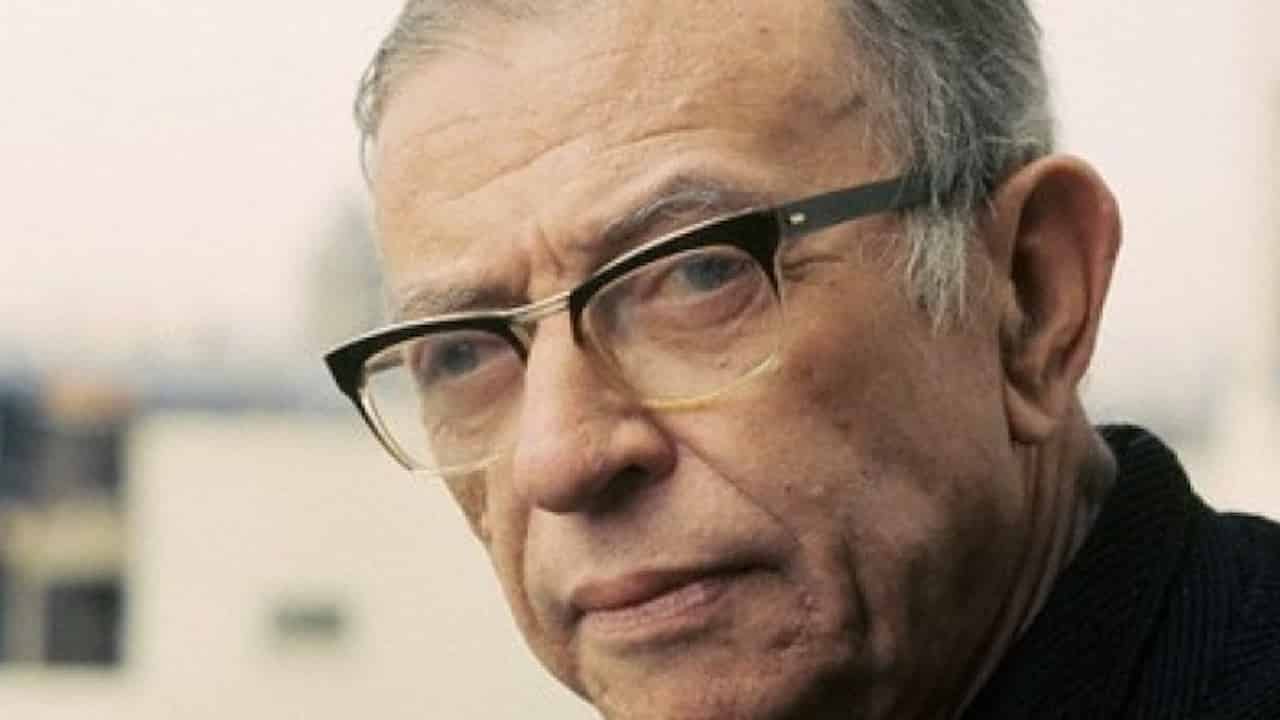 This Is Modern Art

Sartre: The Road to Freedom investigates the life and works of French philosopher of Jean-Paul Sartre, a key figure in the philosophy of existentialism. Sartre’s philosophy centred around an exploration of what it means to be free, the relationship between consciousness and unconsciousness, and the belief that it was up to individual human beings to give meaning and purpose to their lives.

In addition to his philosophical work, Sartre was also interested in politics, literary criticism and drama and he became a prominent part of French intellectual life during the 1920s and 30s. He was well-known for his long-term relationship with Simone de Beauvoir, also a prominent philosopher, social theorist and feminist.

Sartre: The Road to Freedom portrays some of the central concepts of Sartre’s philosophy and paints a picture of what the philosopher’s life was like. It is one of the rare documentaries that offers an English-speaking audience a closer look into his life, featuring interviews with de Beauvoir herself.