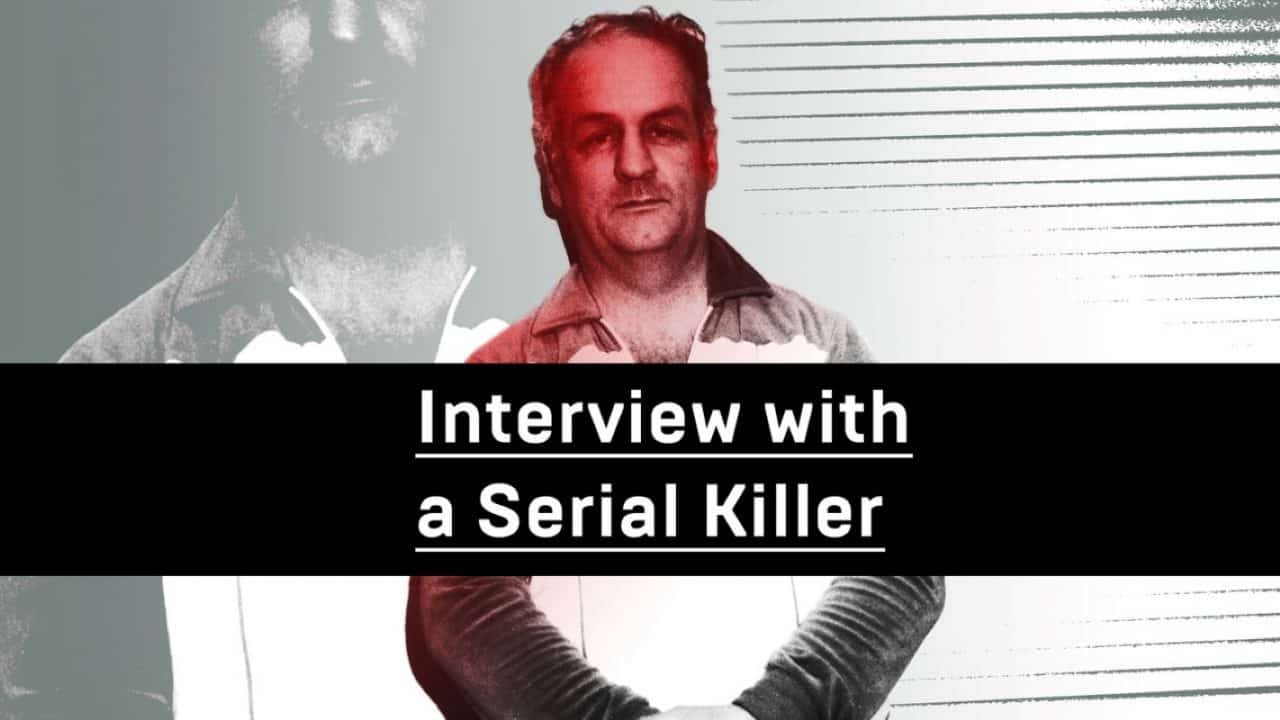 Interview with a Serial Killer features the personal testimony of Arthur Shawcross, known as the Genesee River Killer, bringing to light candid details about his crimes. It also interviews his daughter Margaret Deming, who only found out that Shawcross was her father in 2000, but has nonetheless fostered a relationship between them and even allowed him to act as grandfather to her seven children.

Psychologists and criminal experts all agree that Arthur Shawcross was indeed a psychopath who murdered two children and eleven prostitutes. His vivid tales regarding mutilation and cannibalism have made him one of the most prolific serial killers in the US. Despite being found guilty of killing thirteen people by asphyxiation for his perverse sexual gratification, there is still uncertainty regarding what exactly he had done to his victims and why he had chosen them, largely because his story has changed numerous times throughout the years. Interview with a Serial Killer explores the life of Shawcross as well as his daughter Margaret in an effort to discover the truth behind the man.