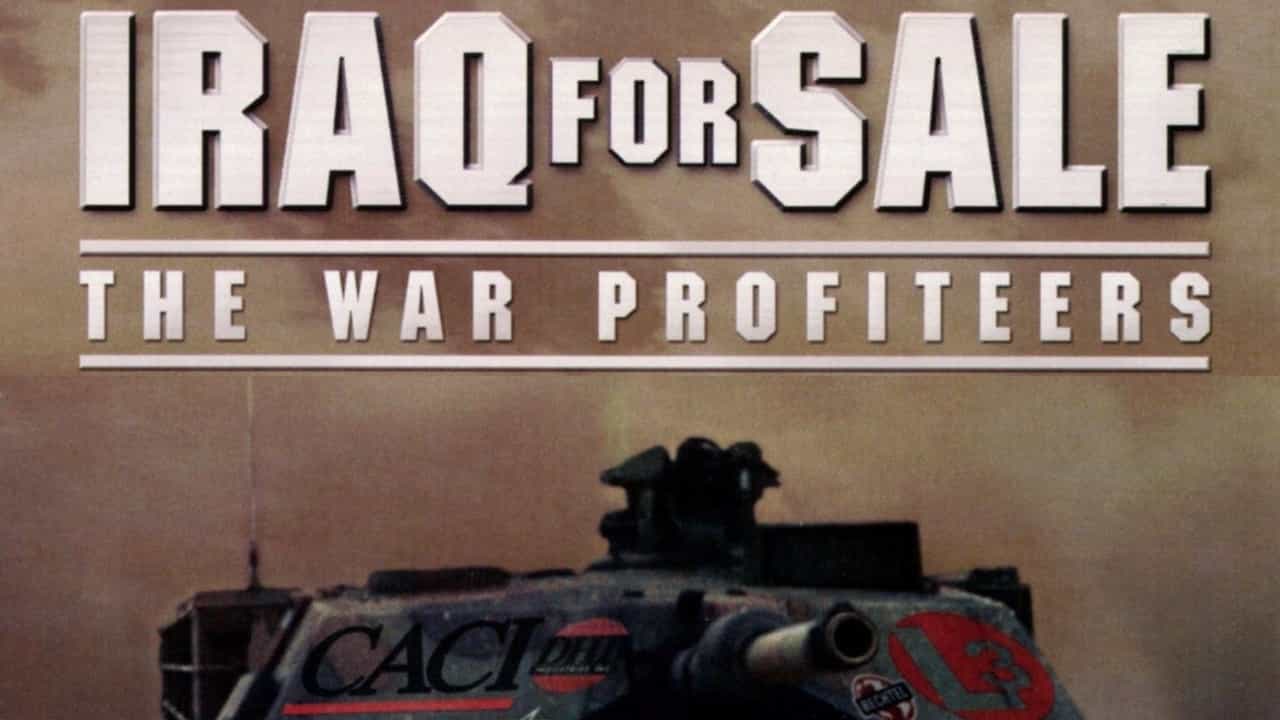 Iraq for Sale: The War Profiteers by Robert Greenwald deals with war profiteering and the negligence of private military contractors in the Iraq War. It investigates whether contractors like Blackwater, Halliburton, KBR, Titan, and CACI provided enough support to their employees and American troops whilst overcharging the US government for their services.

Families of contractors killed in the war and surviving employees who are interviewed claim that the companies did not offer adequate protection and supplies in order to cut costs. The lack of funds spent led to fatal issues from contaminated drinking water to conveys being short on security personnel.

This documentary shows that these companies had close ties to important politicians such as George W Bush, often winning no-bid contracts. When Greenwald tries to find representatives of the companies to respond to the allegations, he is repeatedly knocked back.