Home Trailers It’s a Girl: The Three Deadliest Words in the World
Trailer only 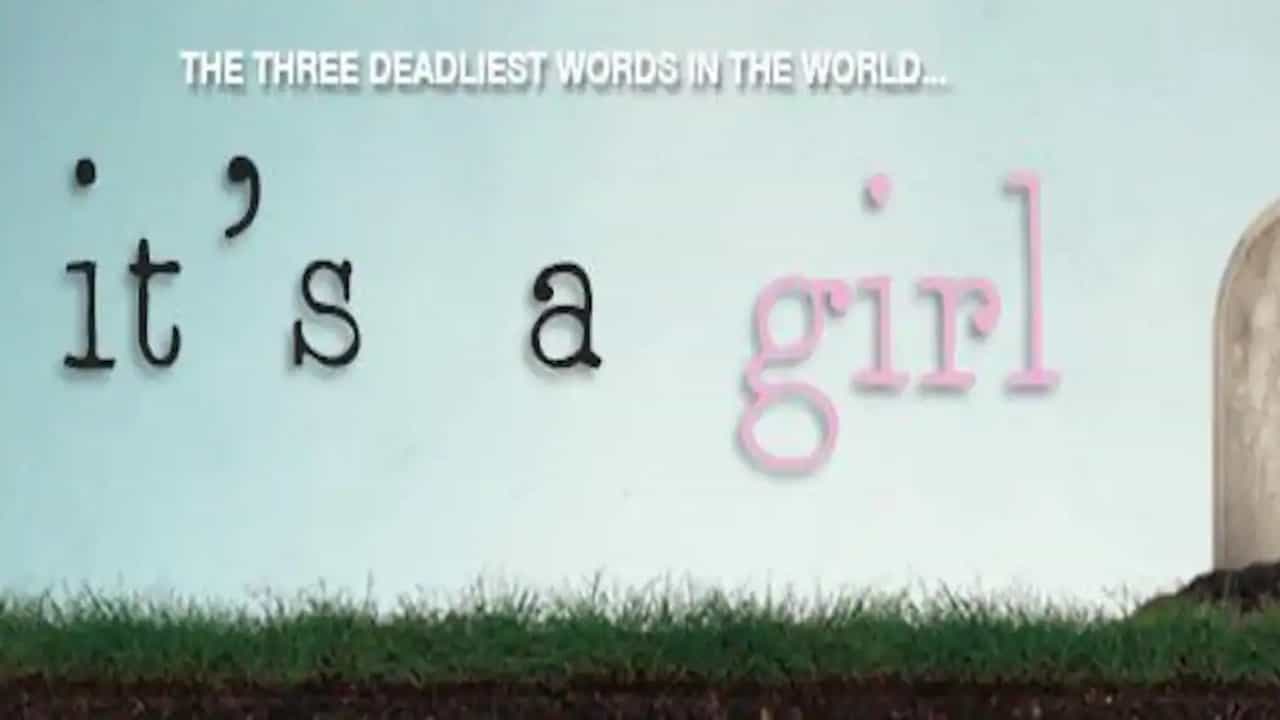 It’s a Girl: The Three Deadliest Words in the World sheds light on the practice of gendercide against girls in countries like India and China. The film explores how national policies such as China’s one child law and India’s dowry system have been the driving force behind the infanticide, abortion, and neglect of millions of female children.

The documentary delves into old traditions that cultivate a culture of violence against women and girls. It interviews women who have killed their babies because they were female, mothers who have fought to save their daughters, and other women who can only see the value in bearing sons.

This film provides a raw and honest look at the injustice against women by advocating for the death of hundreds of millions of baby girls in countries like India and China.