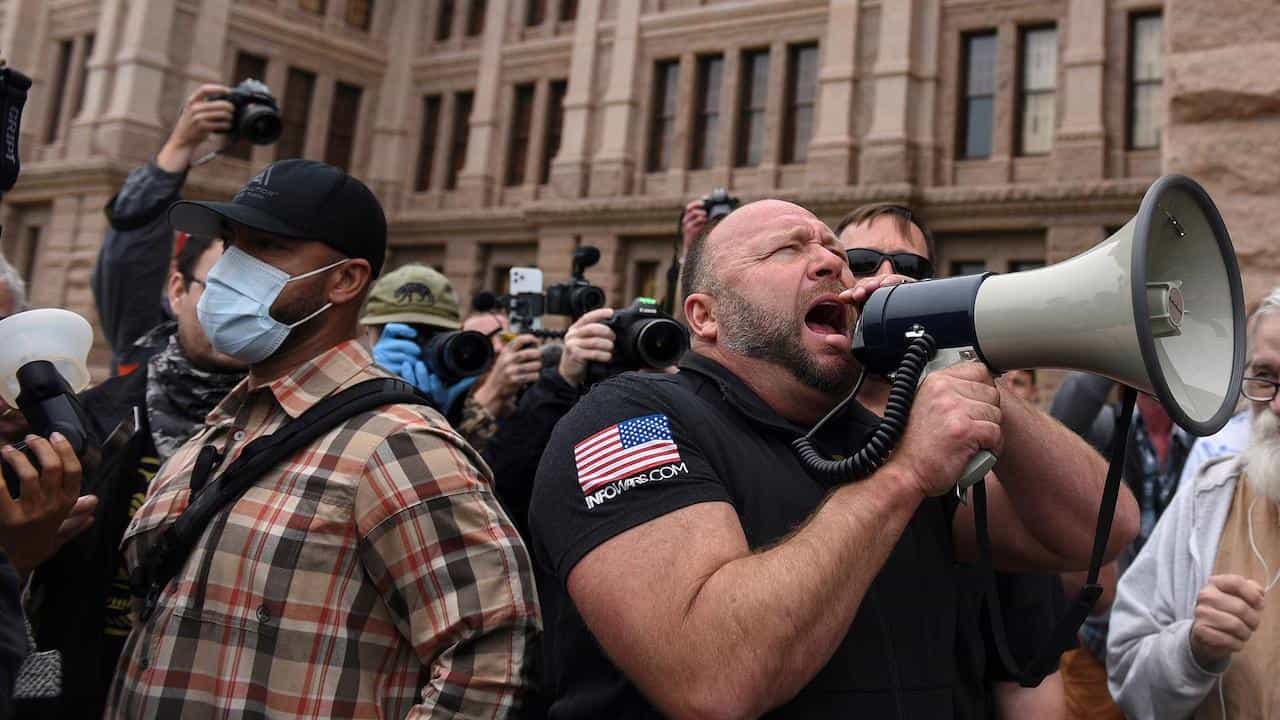 In today’s troubled political climate, conspiracy theories seem to lurk just around every conversational corner and range from the absurd to the genuinely dangerous. United States of Conspiracy takes a closer look at just how some of the more sinister conspiracies became an acceptable topic of discussion in everyday politics.

This PBS Frontline documentary interviews individuals at every level of the conspiracy theory business, from political insider and Trump-advisor Roger Stone, conspiratorial radio host Alex Jones, to more ground-level conspiracy believers. The documentary examines the effect that once-fringe theories now have on real-world politics and the people that each policy-making decision affects.

Hard-hitting and unflinchingly honest, United States of Conspiracy takes a peek behind the curtain to examine the realities of just what happens when conspiracy theories are no longer content to lurk in the shadows, but rather become a tool wielded at the highest level of political discussion, implementation, and national policy-making decisions.