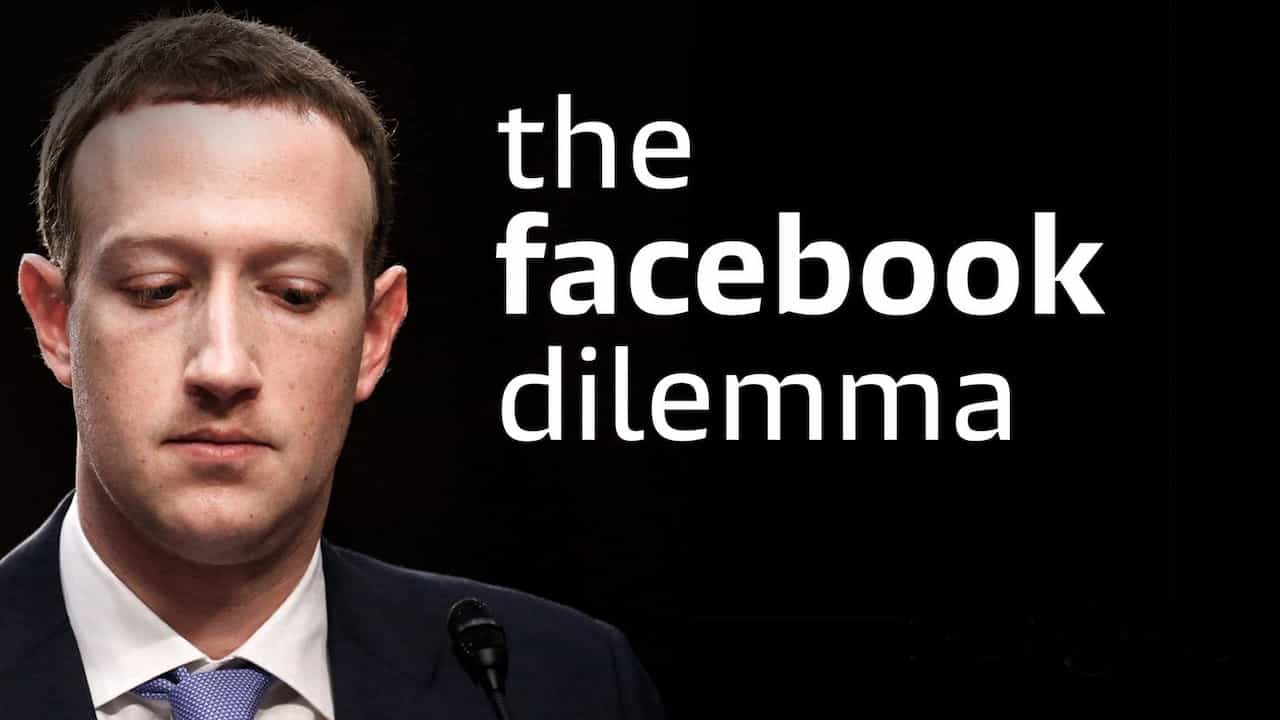 The Facebook Dilemma is a two-part PBS series about Facebook’s global influence on privacy, democracy, and social media. The film questions the popular social media platform’s failure to protect user data and the lack of transparency regarding how data is collected and used for monetary gain. It also examines whether free access to the platform is worth the loss of privacy, and the right to sell private data for profit.

The documentary highlights how Facebook promoted itself as a beacon to bring people together while knowing that its News Feed was being used to divide, weaponise, and spread false information.

Frontline’s documentary explores the moral, ethical, and legal role Facebook played in the Cambridge Analytica scandal, the genocide in Myanmar, and the 2016 presidential election. Facebook’s hesitance to accept any responsibility regarding the 2016 election outcome, and whether the scenario will emerge in the 2020 election is also discussed.