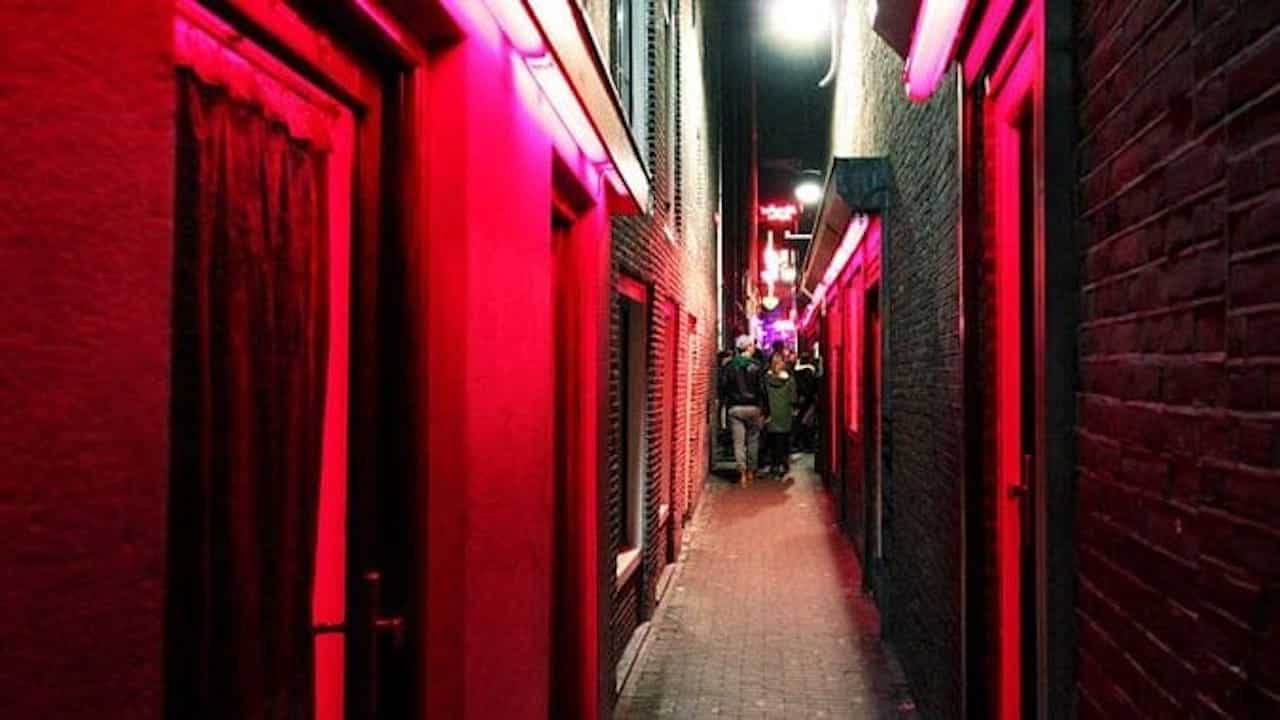 Attracting visitors for centuries, the red light district has historically been a favourite stop for lonely sailors and merchants. Today, its streets are crowded with curious tourists in search of adult freedom and fun. The most famous allure? Scantily clad girls standing behind red-lit picture windows as they advertise their services.

But there’s talk of changes. Local government feels that prostitution has created a hotbed for crime and human trafficking, and has begun quietly closing down some of the district’s famous windows. Residents, businesses and the prostitutes themselves disagree with this policy. Red Light Blues assesses both sides of the debate, interviewing sex workers, concerned citizens, and government officials. Is there a real connection between crime and the windows, or is the government acting as a result of puritanical and financial motives?