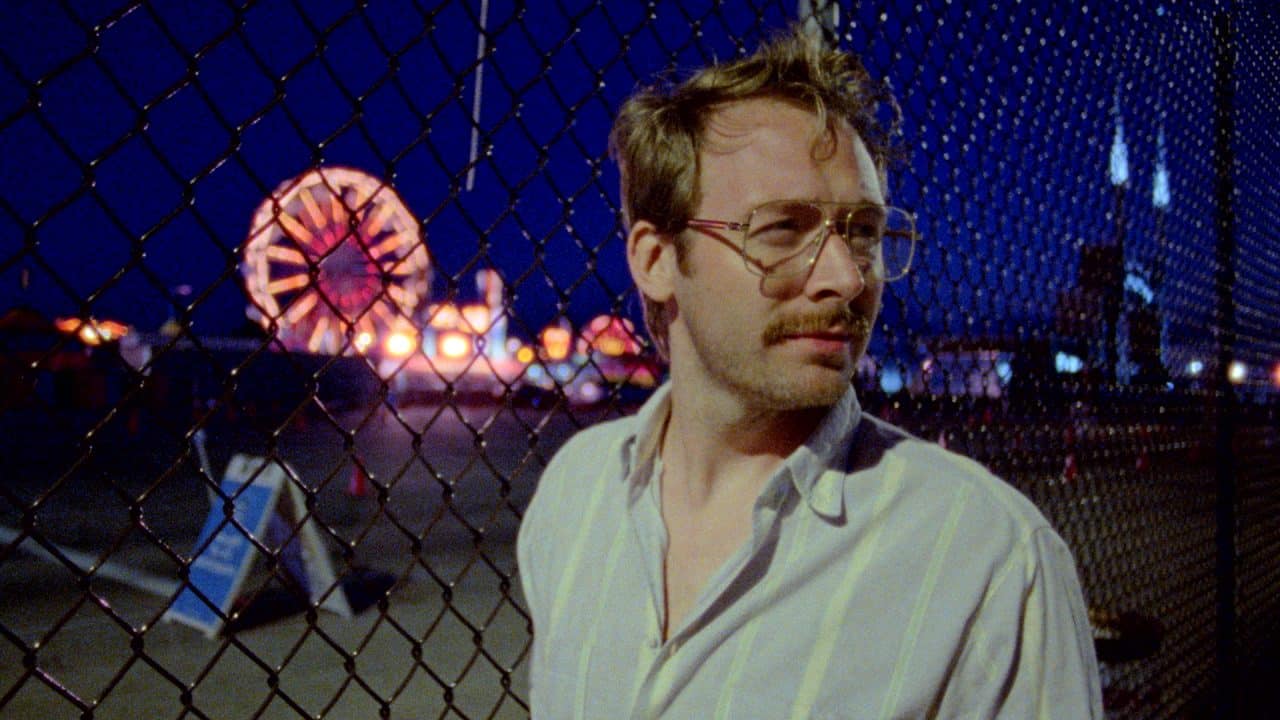 The Jeffrey Dahmer Files documents the story of American serial killer Jeffrey Dahmer and those who knew him through interviews, archive footage, and re-enactments.

Dahmer committed murderous acts in the Milwaukee area during the late 1980s and early 1990s. After years on the loose, he was eventually caught, found guilty, and sentenced to almost a thousand years in prison for the atrocious killings of seventeen men and boys. Being a child molester and alcoholic, he attempted to turn his victims into some sort of semi-conscious sex object by injecting their brains with acid.

Authorities were only able to catch Dahmer after one of his victims managed to break out of his apartment, where he had kept dismembered body parts of in a refrigerator and in a large plastic container in his living room. The Jeffrey Dahmer Files delves into the mind of this serial killer through the eyes of those surrounding him at the time of his arrest.