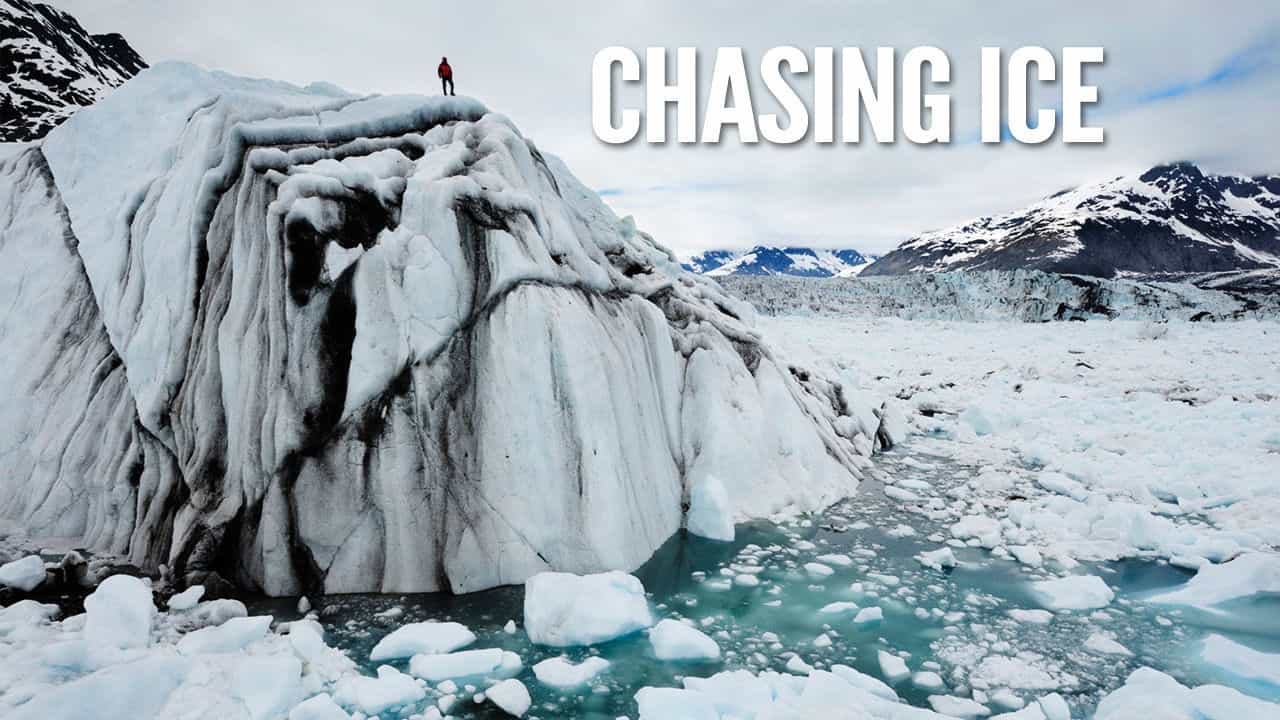 Chasing Ice tells the story of nature photographer James Balog and the findings of his Extreme Ice Survey, a project that set out to study and expose the impact of global warming.

Balog, who was once sceptical about climate change, travels to Greenland and Alaska to capture images that would communicate the effects of human activity on the climate. His Extreme Ice Survey is an expedition that utilises time-lapse photography to collect multi-year data on the seasonal changes of glaciers across the Arctic.

The documentary portrays actual scenes taken from a glacier calving event that occurred at Greenland’s Jakobshavn Glacier. The event lasted for 75 minutes, making it the longest one of its kind ever captured on film. In order to film it, two photographers occupied a tent overseeing the glacier for several weeks in wait. They were eventually able to witness 7.4 cubic kilometres of ice crash off from the glacier.