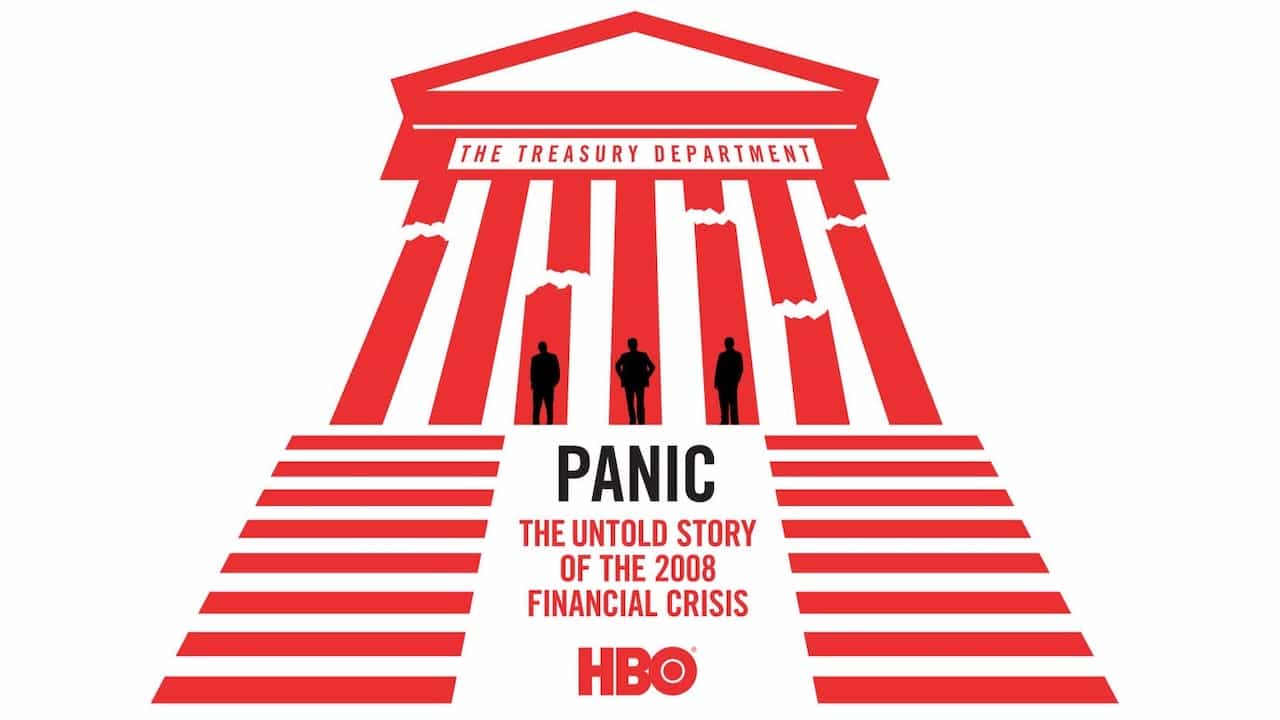 Panic: The Untold Story of the 2008 Financial Crisis examines the major players and various factors leading to the 2008 US financial crisis and the ultimate prevention of devastating economic collapse.

The documentary takes a political and economic microscope to the atmosphere just before, during, and after the end of the 2008 market decline. With exclusive interviews from politicians, entrepreneurs, and leaders of the big banks, the story unfolds itself into gritty layers of a complex socioeconomic mashup.

US Presidents George Bush and Barack Obama give their account of the crisis that occurred during their delicate transition of power. Members of Congress Nancy Pelosi and Judd Gregg discuss their efforts to stabilize the economy and support an American people on the brink of destitution. Included are perspectives from the likes of investment guru Warren Buffet and the former head of Goldman Sachs Lloyd Blankfein.