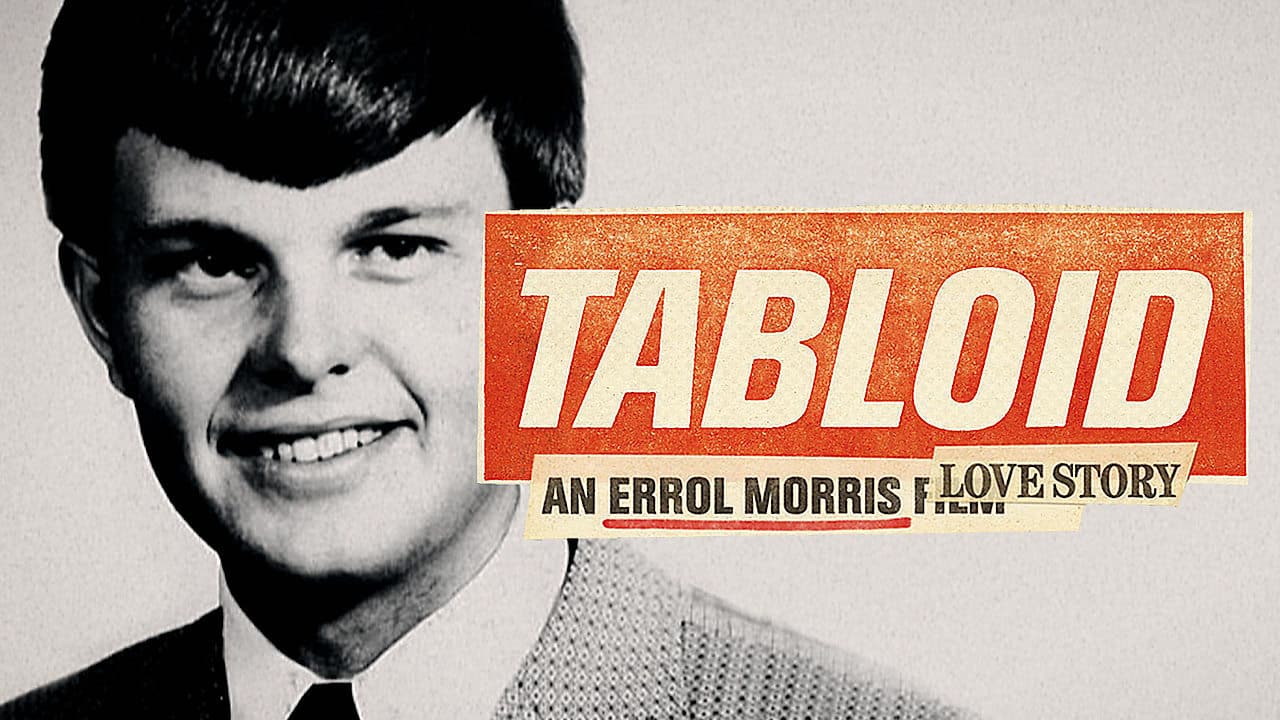 Tabloid recounts the sex-in-chains case in which beauty-queen Joyce McKinney allegedly kidnapped and raped Mormon missionary Kirk Anderson in 1977. The documentary’s narration is mostly from Joyce, with interviews with experts and other people from the event.

Joyce met Kirk at the beginning of his religious mission, and she claims they were in love and were engaged to be married. However, she distrusted the church and believed they wanted to separate them by sending Kirk to England. She decided to go to England with her friend Keith and “rescue” him. Reports of what followed differ between consensual sex and rape. After three days, the three returned to London, where Kirk managed to report to the police. The police arrested both Joyce and Keith. The press reported the story with great detail, and Joyce claims it ruined her reputation. The two escaped while on bail, and the police didn’t pursue extradition.