Home Art & Artists The Art of the Steal 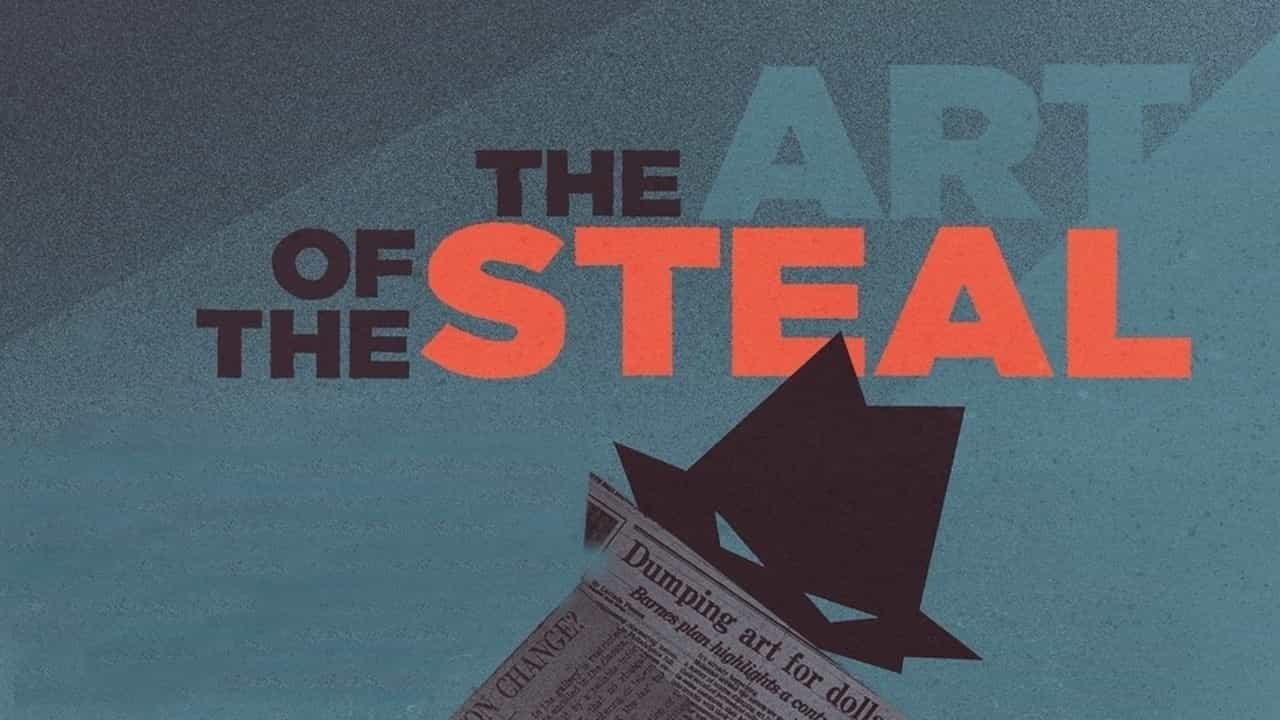 The Art of the Steal looks at the Barnes Foundation art collection and its controversial move to Philadelphia. Dr. Albert C. Barnes wanted the art to stay in Pennsylvania to serve as an art school. However, those who were against him spent decades trying to move the Foundation to Philadelphia to use it as a tourist attraction, even though this violated the terms of Dr. Barnes’ will.

The collection contains 9000 pieces of art that are mostly from the 19th and 20th centuries. The aristocrats of Philadelphia constantly attempted to seize the collection. To thwart these attempts, the Commonwealth of Pennsylvania secretly arranged for $100 million in taxpayers’ money to be provided once a new board controlled the Foundation. The film shows people on both sides of the issue, including journalists and art historians.

The Art of Russia