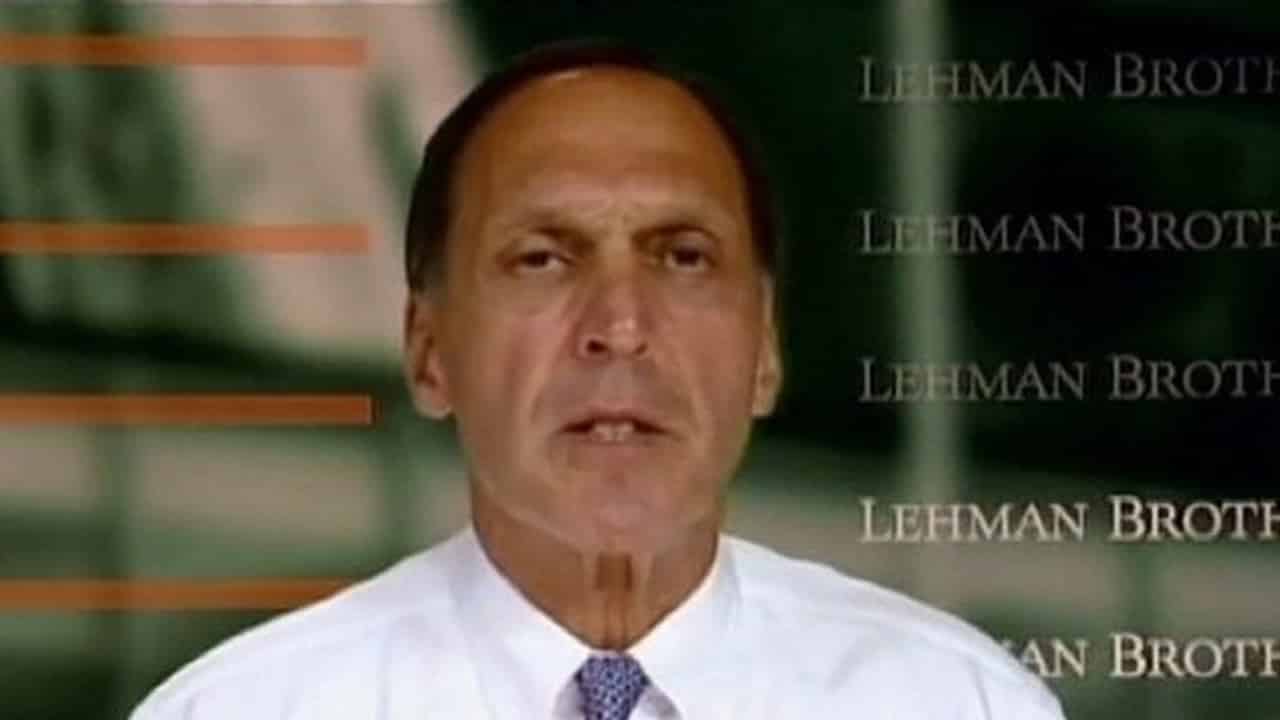 A definitive account of the September 2008 collapse of the banking giant Lehman Brothers that precipitated the global financial crisis. A panel of world leaders and CEOs discuss the tense negotiations that took place in New York and London as the investment bank spiralled towards bankruptcy. Amongst those featured in this BBC documentary are the then UK Prime Minister Gordon Brown, UK Chancellor of the Exchequer Alastair Darling and US Treasury Secretary Tim Geithner.