Home Music The Genius of Mozart 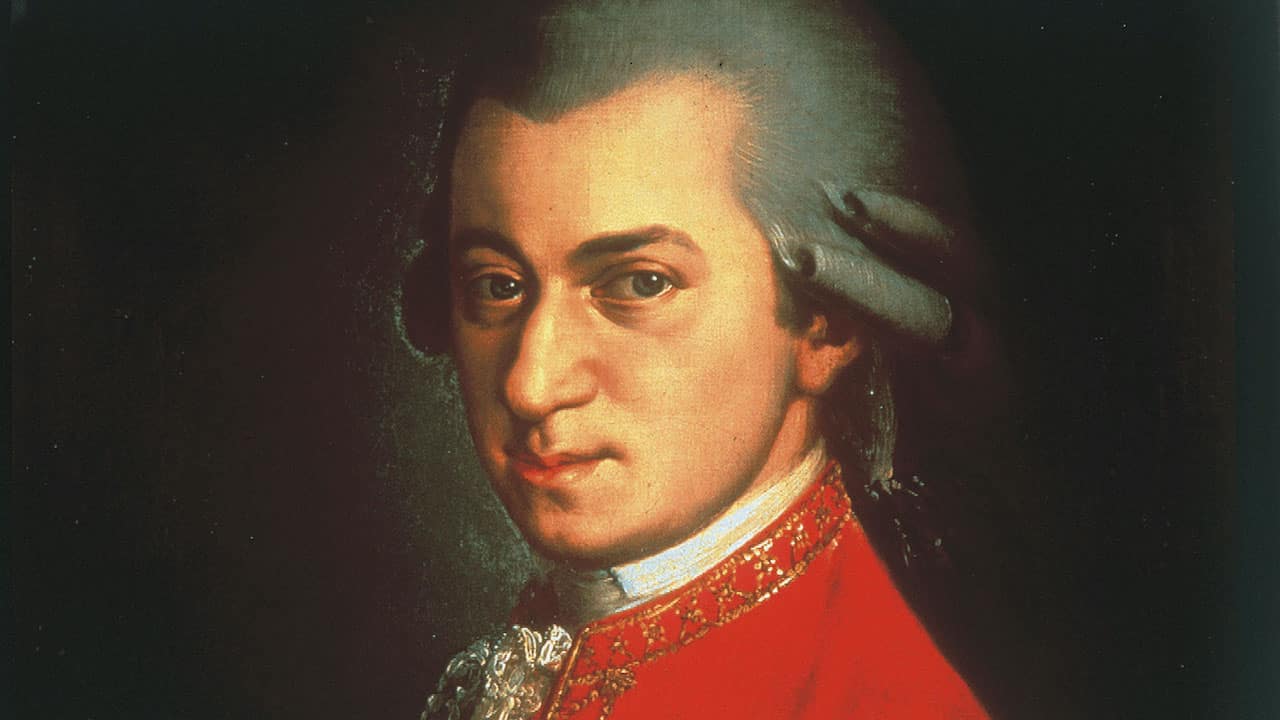 1. Miracle of Nature 2. A Passion for the Stage 3. The First Romantic

A three part series chronicling the extraordinary life of prolific composer Wolfgang Amadeus Mozart, from his childhood as a musical prodigy to his premature death at the age of 35.

– 1. Miracle of Nature: The widely-held belief that Mozart was born a musical genius is challenged. It explores his years as a child prodigy, his relationship with his father Leopold, and the composition of the Piano Concerto in D minor.

– 2. A Passion for the Stage: Looks at Mozart’s celebrated operas The Magic Flute, Idomeneo, and The Marriage of Figaro, and how they transformed the musical theatre.

– 3. The First Romantic: Explores the tumultuous final years of Mozart’s life where he suffered a string of personal tragedies, including the death of his father and four of his children. In spite of this, Mozart was able to compose some of his greatest work.