Home Health What the Health 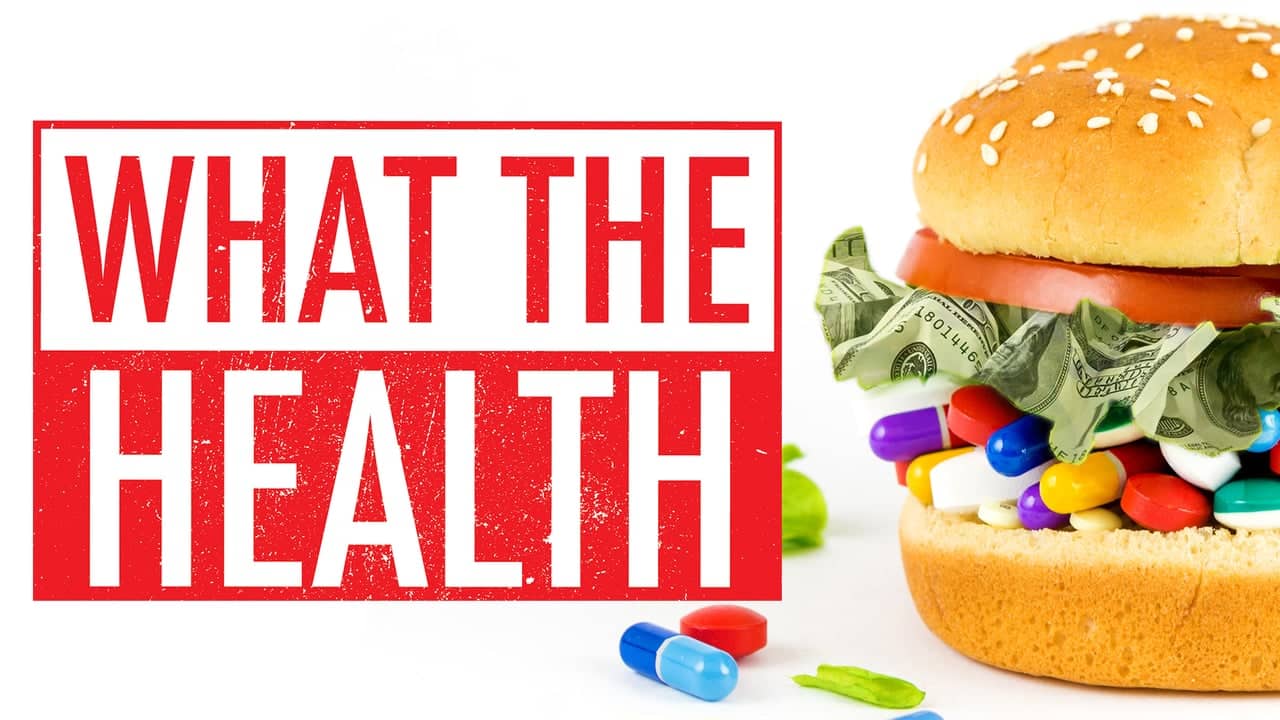 What the Health critically examines the relationship between the food systems supervised by the government and corporations. It exposes the corruption and collusion that causes large segments of the population to remain unhealthy and costs trillions of dollars in healthcare.

Kip Anderson reveals the key to preventing and reversing the chronic diseases that many people grapple with today. The documentary looks at the reasons behind the reluctance of the prominent health organisations to inform and assist people in solving these health problems. With cancer and heart disease still remaining the main causes of death in America, and cases of diabetes skyrocketing, the it uncovers potentially the greatest health cover-up in the modern era.

The film depicts the conflicts of interest and the treacherous roles played by agribusiness, pharmaceuticals and animal food processing companies in undermining the health of the nation, particularly in the vulnerable sections of the society. It also demonstrates the inspiring transformation and recovery of people who took matters in their own hands to fight back and correct their situation.

What the Health is a thought-provoking and powerful documentary about how special interest groups encourage unhealthy habits among consumers. It discusses environmental racism and how animal agriculture affects the health of the community. It calls on people to rethink everything they have been taught regarding the link between business and food, the effect of food on individual health and the inherent power of the human body to ward-off and reverse the diseases that are needlessly killing millions of people today.