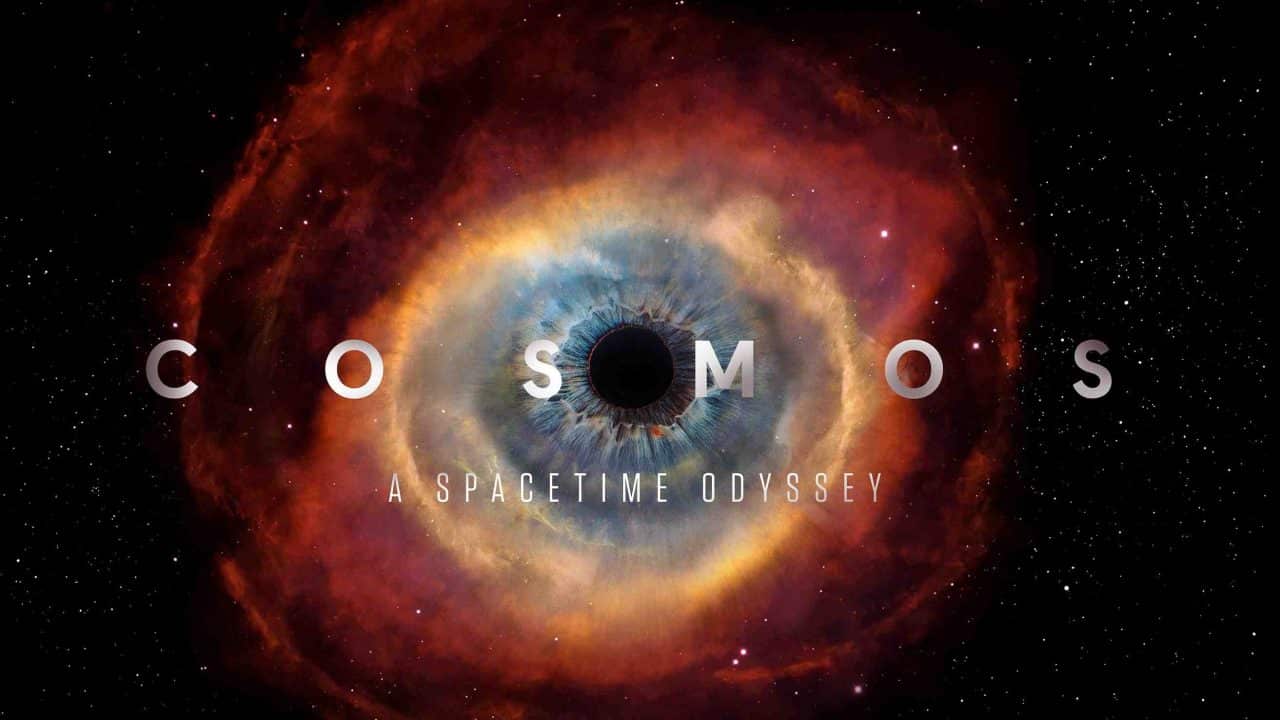 A sequel, Cosmos: Possible Worlds, was released in 2020.