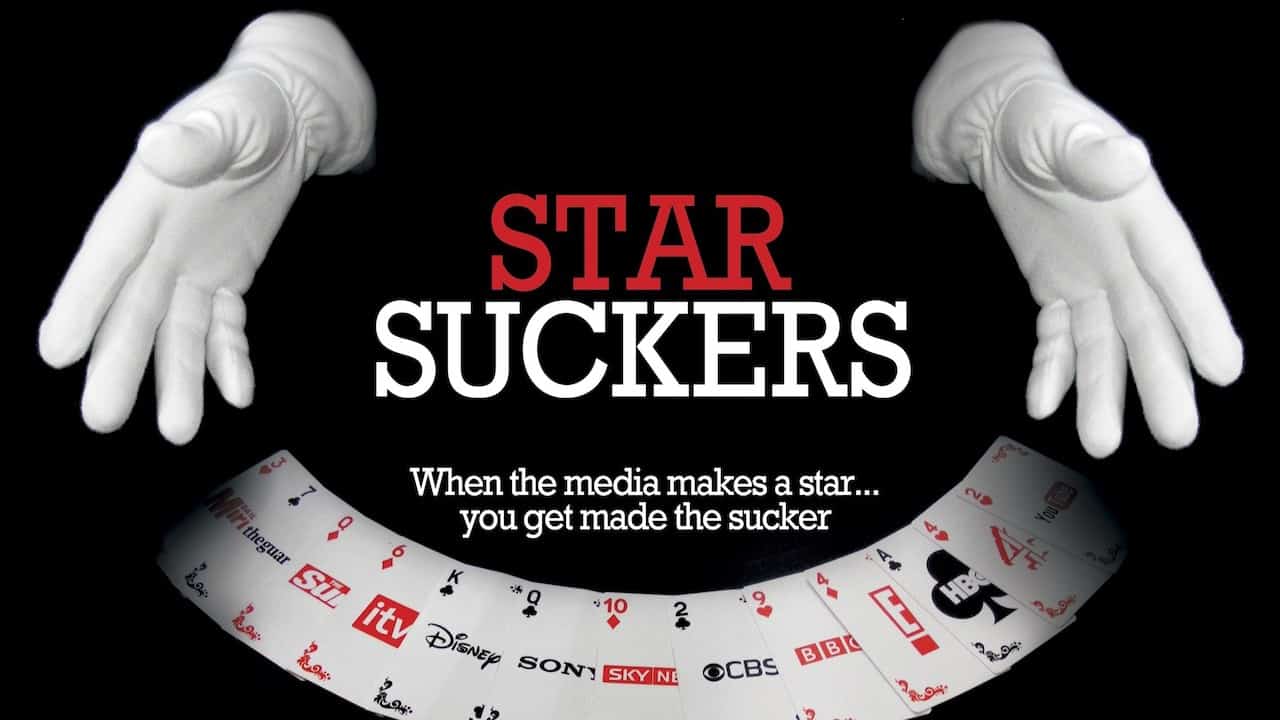 Chris Atkins explores humankind’s desire to be in the limelight and its impact on society. His film Starsuckers showcases the lengths that publicity agents will go to in order to keep celebrities in the limelight and gossip rags. In one example of its message, it reveals promoters’ efforts to keep Avril Lavigne’s name prevalent in UK tabloids by planting a false story and how few, if any, tabloids have any interest in investigating a juicy story.

The documentary features archival footage of several celebrities, such as Bob Geldof and Elton John, and also consults with forensic psychiatrist Park Dietz on why so many people are often attracted to schadenfreude via the notion of celebrity downfall. It also highlights how the ‘industry’ of celebrity thrives on that very interest in celebrity in order to draw in new talent, resulting in a never-ending cycle of rising stars whose downfalls only serve to inspire more rising stars.