Home Sports The U 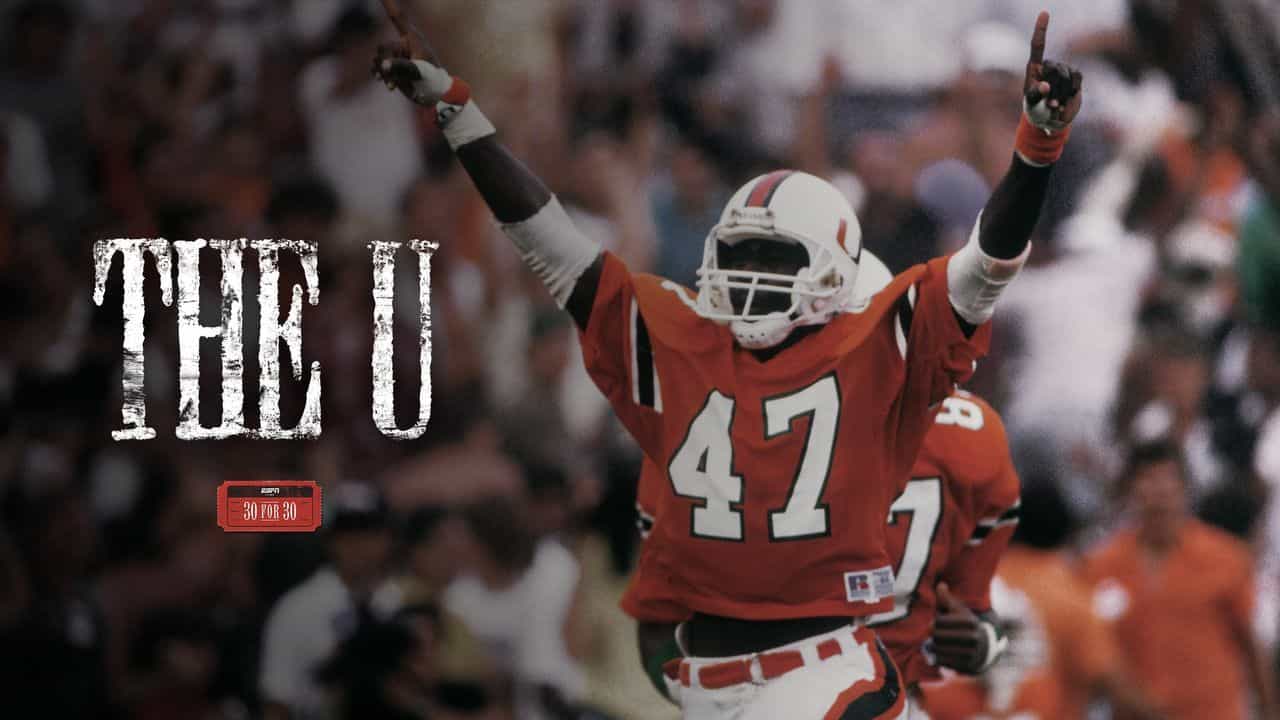 American football was always a main attraction in the city of Miami but in the 1980s it was at the centre of large racial and cultural shifts. In the midst of riots and tensions, things took a spin when the university introduced a new coach to the football team, Howard Schnellenberger.

The mainly white university saw some big changes, as Schnellenberger scouted the ghettos to find players for his team. Things flipped upside down for the Miami Hurricanes, as their image was now changed. This new team of mostly black players was an evolution for the game of football.

The U, part of ESPN’s 30 for 30 series, explores how these players brought new life to the game, eventually bringing home four national titles. From football to music, find out how one coach progressively changed Miami’s culture and helped the city move forward.