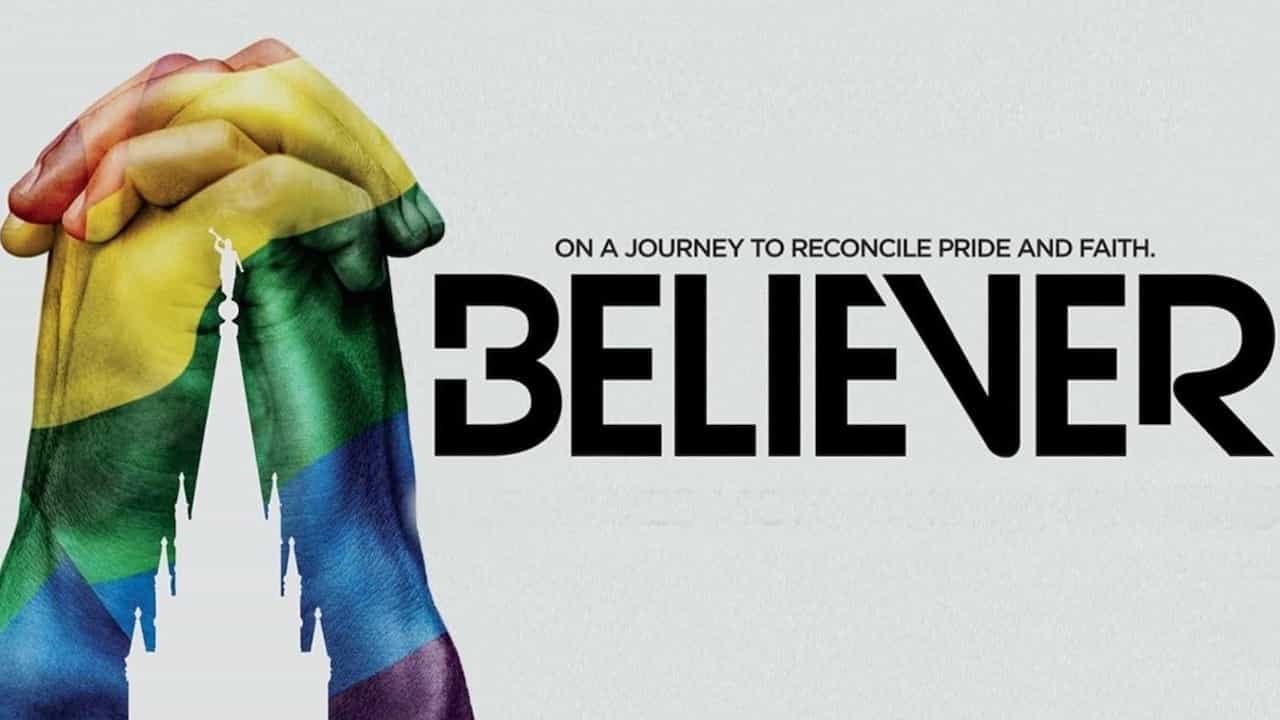 The Mormon Faith is a religion steeped in tradition. Dan Reynolds, frontman for Imagine Dragons, began a brave crusade to help end the high suicide rate amongst young LGBT people in Utah where Mormonism is prevalent. Of the Mormon Faith himself, Dan knew that he was risking everything including; family, friends, his afterlife, his very existence, attempting to change the traditional thinking of the church that cohabitation before being wed and the strict rule of marriage between only a man and woman were against God.

Determination and faith, with the solid foundation of his own little family at home, gave him the strength to face the uphill battle. His upbringing in Mormonism taught him at an early age to love. How fitting that he wanted to set the stage for LOVELOUD in Utah where his Mormon roots were established. His open communication with people at the church seemed quite promising to help change the firm rules of the Mormon church. Would it be enough? Believer is a documentary of that very journey.