Home History The Untold History of the United States 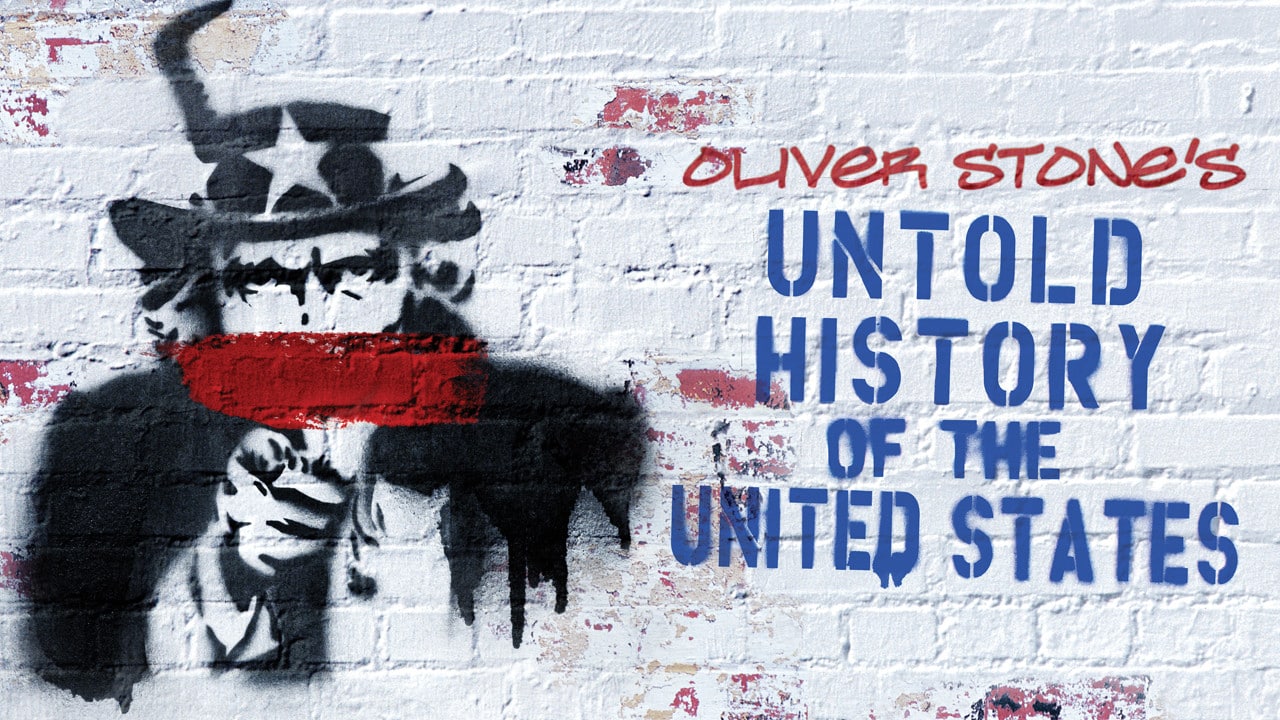 The Untold History of the United States by Oliver Stone investigates the reasons behind the Cold War, the decision to drop atomic bombs on Japan, and America’s role in the world since to fall of communism. Over the course of ten episodes, the series draws upon little-known and newly uncovered archive material to explore some of the underreported and darkest periods in modern American history.

The film looks beyond official narratives to explore the deeper implication of past events and how they have shaped the world today. Although it features no interview subjects, it draws heavily on archive film, photos, historical writings, voice acting, and Stone’s narration to capture the mood of the various eras. Furthermore, while the series is historical in nature, it is also forward looking and includes commentary on the Bush-Obama era and the growth of terrorism.