Home Psychology The Century of the Self 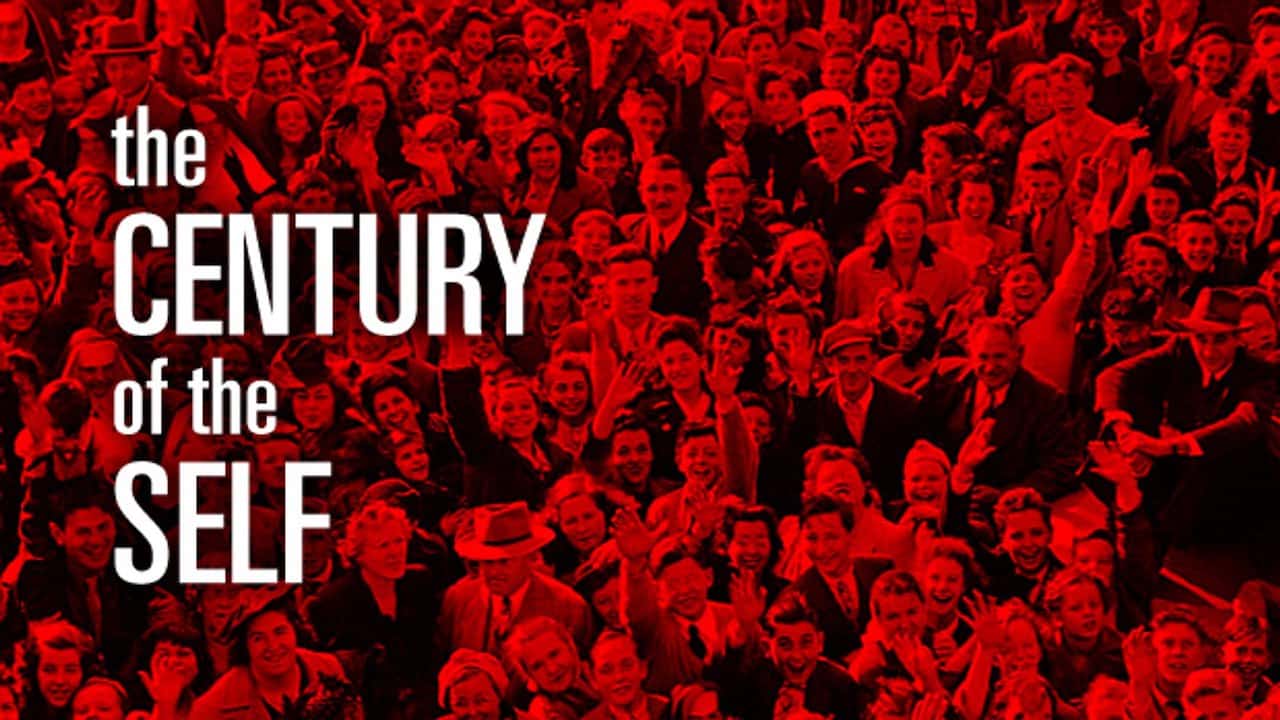 1. Happiness Machines 2. The Engineering of Consent 3. There is a Policeman Inside All Our Heads; He Must Be Destroyed 4. Eight People Sipping Wine in Kettering

The Century of Self by Adam Curtis discusses the emergence and rise of psychoanalysis as a pivotal means of persuasion for corporations and governments. It covers the works of psychoanalysts Sigmund & Anna Freud and PR consultant Edward Bernays. The series unveils how the people in power use Freud’s theories to control people.

The Century of Self starts by asking deeper questions about the way people see themselves, superficiality, attitudes of fashion, methods of commodification and consumerism and what they imply. Psychological techniques are used in both political and business fronts to fulfil the general public’s desires. The film argues that a human’s desires oftentimes overshadows his needs and hence the rise of the use of new techniques to engage the public. It concludes that we have been forced to become slaves of our desires and we are not as free as we think.